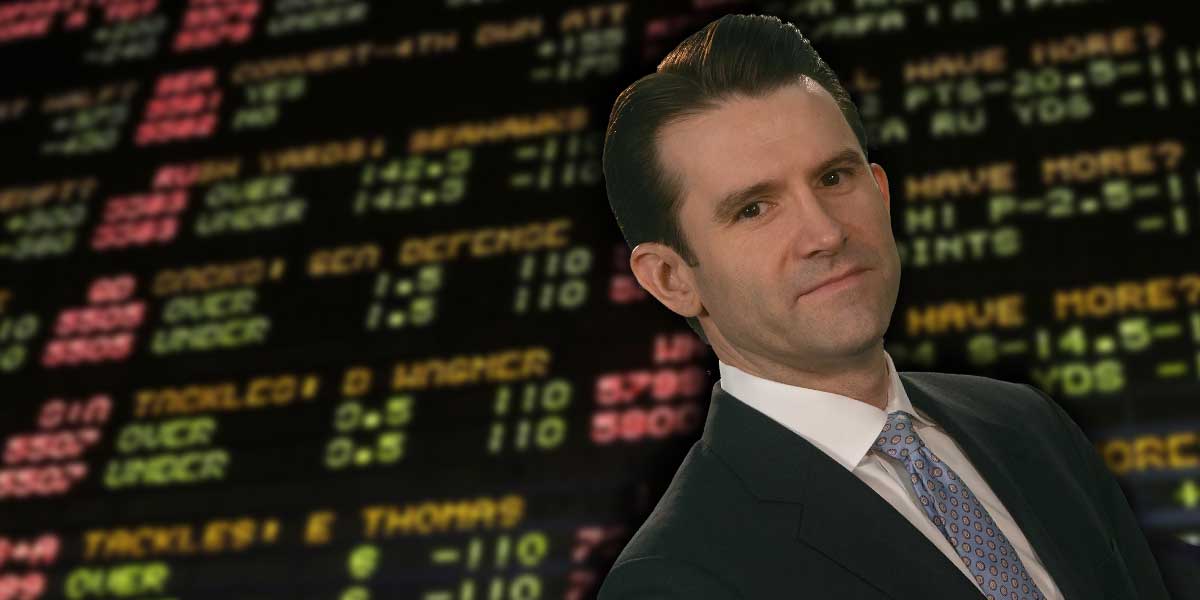 BALTIMORE – Sports betting programming may soon be hitting your local television station. During their recent annual board meeting, Sinclair Broadcast CEO Chris Ripley informed shareholders of the company’s intent to use legal sports gambling to boost the company’s growth.

“Sports betting is going to be a major tailwind for the company,” said Ripley.

The announcement comes only one month after Sinclair agreed to purchase 21 regional sports networks from Walt Disney Co. The deal included Fox College Sports and was reported to cost Sinclair $10.6 billion.

However, Ripley believes that the purchase was worth the money and gives the company a head start to take advantage of the growing US sports betting industry.

Three major points of the deal the CEO made during the meeting include an increase in viewer engagement, new clients looking to buy ad space on the networks, and possibly entering the business of sports betting itself.

“Anytime you can add interactivity to your programming, and also skin in the game, where people have something at stake, the engagement levels go up.”

“On the same screen, you’ll be able to watch and bet at the same time,” Ripley said. “We, of course, would promote responsible betting…As of today, we are not a licensee. Whether we become a licensee down the road…is to be determined.”

Still, the immediate impact of US sports betting will be felt once the deal goes through. There are currently eight states with active sportsbooks and several others who have either legalized sports wagering this year or are looking to launch sports betting in the near future.

Sinclair estimates that legal sports betting in the US is expected to produce a five-billion-dollar industry within the next six years. This is why media companies and broadcast groups are rushing to provide sports betting entertainment to viewers across the country.

Turner Broadcasting, who signed a deal with Caesars Entertainment last February, will be building a live studio in Caesar’s Las Vegas property to produce sports betting themed content. Turner will use the company’s subsidiary, Bleacher Report, to showcase the content to it’s more than 250 million social media followers.

USAOnlineSportsbooks.com knows the networks Sinclair has purchased are reported to have 74 million subscribers and brought in $3.8 billion in revenue just in 2018 alone. The deal is expected to officially close in September of this year, just in time for football season.