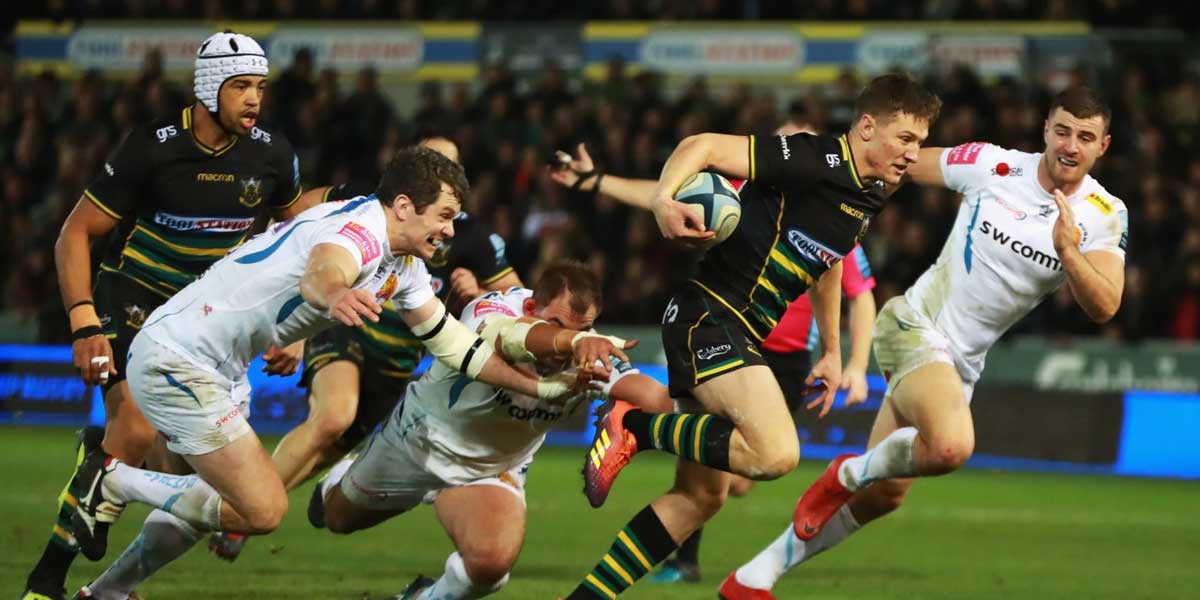 DUBLIN, Ireland - The second week of play in the Six Nations Championship begins on Saturday, February 8, 2020.

The competition is one of the largest and most important in international Rugby play, besides the World Cup, but above most other tournaments. Coincidentally, this year, the competition features the six best teams in Europe: Ireland, Wales, Scotland, England, France, and Italy.

There are three matches this weekend, and this column covers all of them.

Ireland has won 16 of their last 17 games played on their home turf, while Wales have won eight games in a row in the Six Nations Championship.

This game is shaping up to be excellent – two of the best teams in the Six Nations going at it, with the slightly lower-ranked team having the home advantage. Evidently, that home advantage is enough to push Ireland to being the favorite over Wales.

This is a significant development – Wales, of course, has not lost in their last eight Six Nations games, and are the reigning champions of the tournament. They are fresh off of a crushing victory over Italy, and there are many indicators that they could be of enough quality to retain their crown this year.

And yet, Ireland is favored.

England is the highest-ranked team in the Six Nations, at third in the world. Scotland is ranked 9th in the world, and enter as significant underdogs on both the spread and the moneyline.

The spread for this game has England favored by seven points, and the moneyline has them as -300 favorites over Scotland’s -300, while a draw comes in at +2200 odds.

The last time these two sides met, in 2019, the game ended in a draw, in London. In 2018, Scotland picked up their first victory over England in ten years, as they defeated the English 25-13.

England is favored in this game, as they have most of their recent matchups against the scots – Scotland has only won four of their matches against England since 2000. However, perhaps the recent history of English dominance is coming to an end

England is desperate for this win after a defeat last week, and have benched Ben Youngs, the most capped scrum half in English history.

They clearly feel as though they must make changes after a humiliation last week at the hands of the French, wherein Youngs was roundly outplayed by his French counterpart. It remains to be seen if these changes can reverse their fortunes and get England back to its winning ways.

France, of course, is fresh off of a victory over England, that was mentioned in the last section. Italy, on the other hand, got crushed by Wales, and the sportsbooks see no sign of that stopping.

France enters this game ranked seventh in the world, and are riding high off of the defeat they dealt to their English rivals, a defeat that sent five England players to the bench, including star Ben Youngs.

USA sportsbooks as well as others across the pond clearly expect a bloodbath. Can Italy overperform and cover the spread? Can they even score a point, which would be their first point in this year’s iteration of the Six Nations?

The answers to these questions are found, as always, on the pitch.