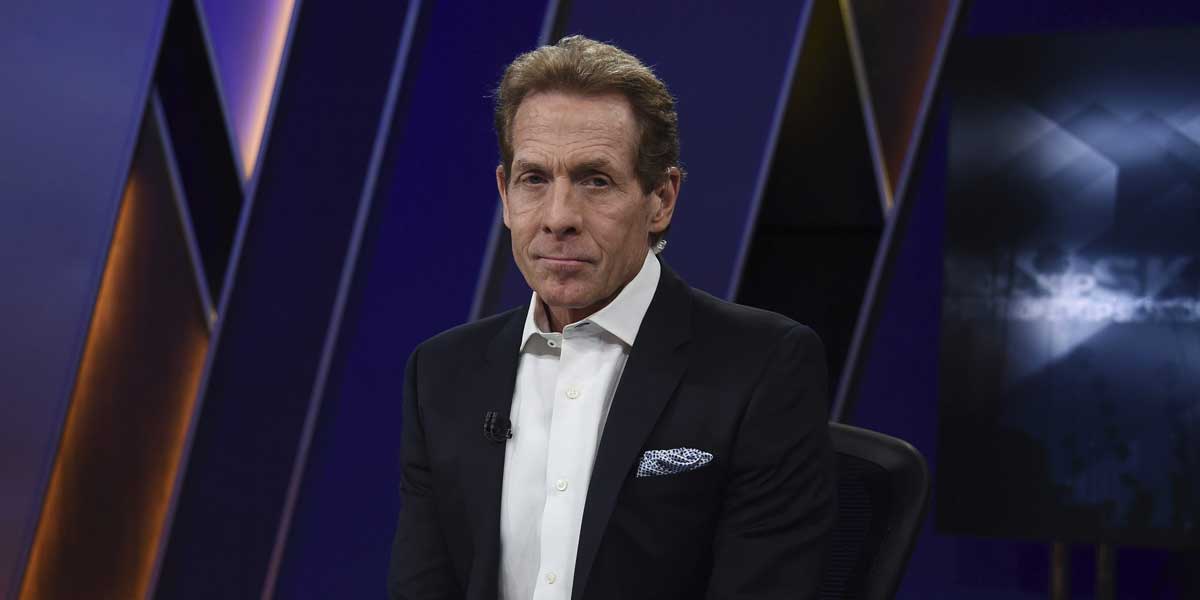 At the end of 2020, Bayless’ contract will expire and will find himself as a TV free agent.

The three networks that are expected to be in the race for Bayless’ services are ESPN, DAZN, and FOX. Having already been with the two of the top networks in ESPN and FOX, Bayless could be looking to land at the emerging sports media platform DAZN.

Lovers and haters of the TV personality might take joy in finding that online sportsbooks have listed odds for Bayless’s next career move.

Fox Sports has the inside track to re-sign Bayless because of the success of their flagship debate show Undisputed and is one of the highest-paid personalities at the network.

Fox does seem committed to keeping Bayless but if a bidding war starts for Skip’s services he could be sold to the highest bidder.

Skip’s partner in debate Shannon Sharpe has already agreed to an extension with the network and having Sharpe signed might be enough to bring Skip back for another contract which is why FOX has the shortest odds to sign Bayless at +150.

DAZN seems like it could be the most likely play for Bayless as many of the former executives at ESPN are now in charge of the upcoming network including former ESPN president John Skipper.

DAZN will give Bayless permission to write his own check in the bidding war and that coupled with a reunion with his former ESPN executives could be the main reason why the +175 odds for the upcoming network are the best bet to take of the three options.

It’s safe to say Skip Bayless wouldn’t be where he is today without ESPN. The network put Bayless on ESPN 2’s Cold Pizza show which would eventually evolve into First Take.

ESPN is the top sports network and they also must fork over quite a bit of money to Stephen A. Smith who is the highest-paid analyst at the network. Having to pay Bayless as much as Stephen A. might keep ESPN from entering a bidding war for his services.

This explains why ESPN has the longest odds of the three networks at +200 to sign Bayless to his next contract.

Skip Bayless will have the freedom to choose between which network he will spew his opinions on while also naming his price. If placing a bet on entertainment odds, consider betting on Skip’s next move and take the +175 odds on DAZN.