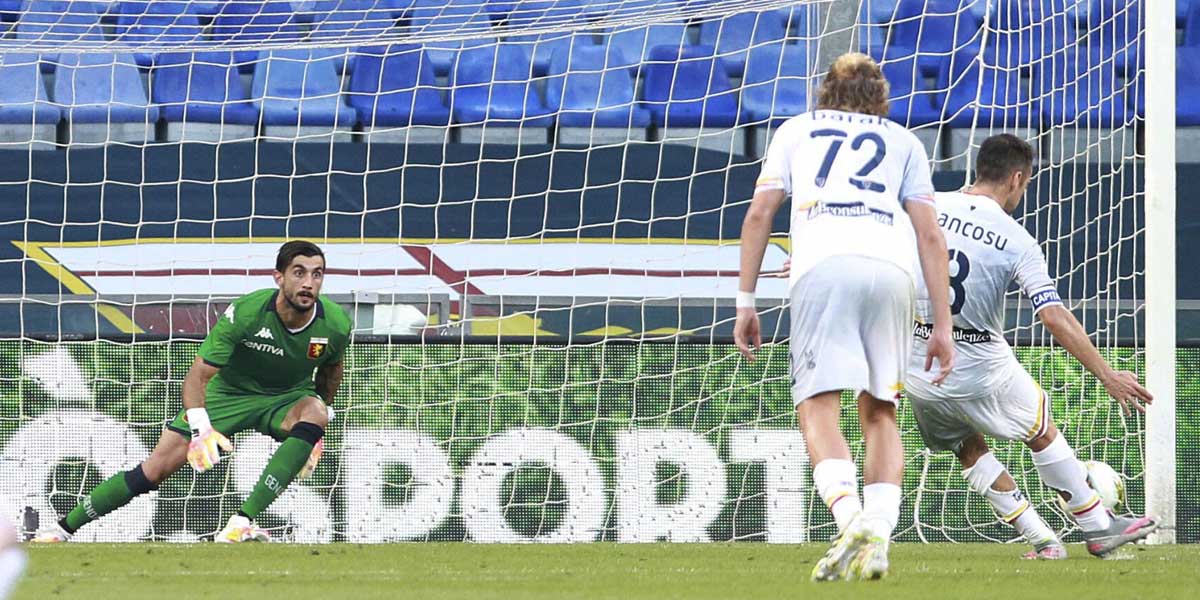 ORLANDO, Fla. – There is plenty of soccer action taking place today to kick off the week with games across the board on Monday featuring matches from the MLS, Serie A and English Premier League.

Starting in the MLS Is Back tournament, online sportsbooks have the Philadelphia Union as the favorites with +158 odds while Orlando City has +174 odds.

There are also +235 odds of there being a draw.

These teams have faced off twice in the past year where the first game ended in a 3-1 Philly victory while the second game was a 2-2 draw.

Both Philly and Orlando are 2-0 since the MLS Is Back tournament started and both of them have even scored six points each.

Despite their odds at online betting sites, Orlando City might actually have the upper hand here as in their last nine games they have gone 6-2-1 while Philadelphia Union has gone 4-4-1.

Being that Orlando has held their own thus far in the tournament and has a bit of a hot hand here, bettors could take advantage of their longer odds for a nice payout.

In their previous two meetings, the over was hit; however, in their last nine games, Philly has gone over just three times have has pushed twice. Orlando has gone over two times but has pushed four times.

Bettors looking to continue betting on the underdog should be heavily considering the under.

Serie A: Juventus Vs. Lazio

Juventus and Lazio will face off for the third time in the past year. Juventus is seen as the heavy favorite here with -200 soccer odds while Lazio is at +540.

This is very concerning as Lazio has beaten Juventus both times while each of them came at a 3-1 finish.

Both teams have had a streaky past 10 games, but Juventus has the slight upper hand as they have gone 5-2-3 while Lazio has gone 5-4-1. Both teams are also close in record as well as Juventus sits in first place at 24-5-4 while Lazio is 21-6-6.

Bettors who want to take a big risk here could look for Lazio to hit the three-peat over Juventus and enjoy a monstrous payout if they pull through.

As for the total points in the game, the over/under is set at 3 points with the over slightly favored at -112 and the under at -108.

The over should not be a problem to hit here as they hit the over in each of their previous two meetings. Juventus has also been able to hit the over in six of their last 10 games while Lazio has only gone over twice but has pushed six times.

Juventus Vs. Lazio – Both Teams Score

Both teams are expected to score as they have each scored in eight of their last 10 games. This should also be an easy cash out as they both clearly have had goals come their way often.

The Wolverhampton Wander (Wolves) will take on Crystal Palace in their second meeting of the year.

In their first meeting, things ended up in a 1-1 draw.

The Wolves have been holding their own in their previous ten games having gone 6-3-2 while Crystal Palace has had a regrettable 4-6 record in their last 10 games.

This should be more than enough to sway bettors into taking the Wolves here with no doubts at all.

The over/under for total points in the game is set at 2, 2.5 with the under favored at -120 and the over at +100. Both teams have had it rough when it comes to meeting the over mark as the Wolves have only seen the over in two of their last 10 games while Crystal Palace has only seen it three times in their last 10. This should be an easy payday for bettors who take the favorite here.

Crystal Palace could see some struggles as they have gone scoreless in five of their 10 ten games, while the Wolves have scored at least once in seven of their last 10 games.

With odds of +145 that both teams score, bettors may be more inclined to take the -175 odds on both teams not scoring.

All of the soccer action begins in the afternoon, with the EPL kicking off this preview’s action at 3:15 p.m. EST.