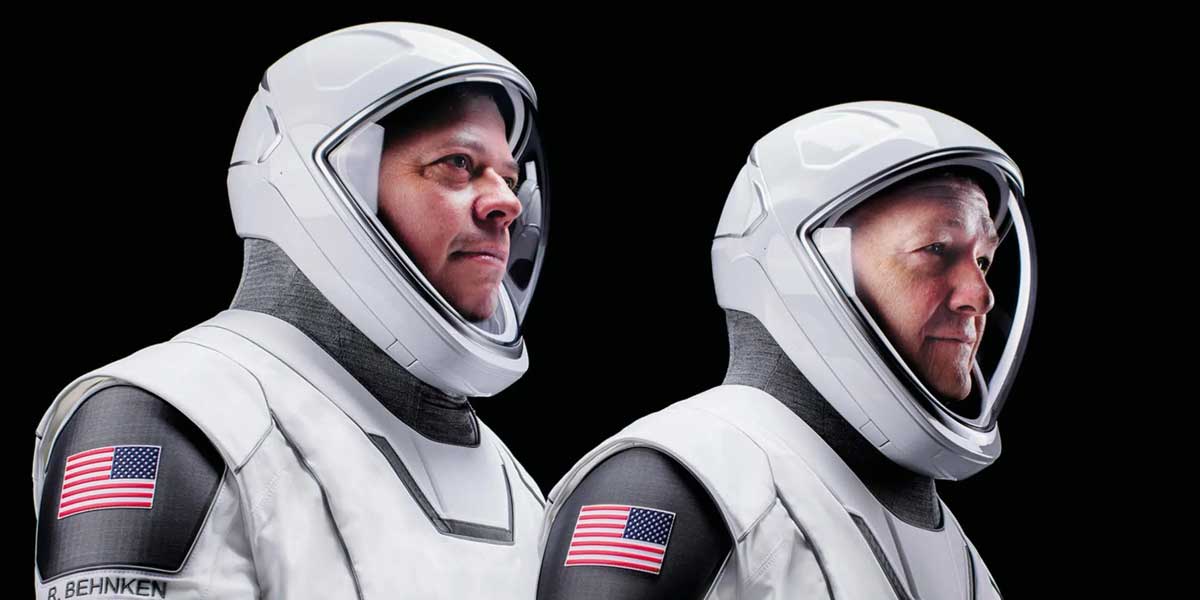 MERRIT ISLAND, Fla. —On Saturday, May 30th at 3:22 pm, Crew Dragon will officially launch into space. This is the first time since 2011 that NASA and SpaceX will be sending United States Astronauts into space.

Online sportsbooks have taken advantage of the historic SpaceX launch and have different over/under odds listed for the launch.

Online sportsbooks have set Clarkson’s over/under to sing the Anthem at 93 seconds, which translates to one minute and 33 seconds.

Clarkson has performed the anthem on big stages before including Super Bowl 46 where she clocked a one minute and 34 second anthem time.

That time at the Super Bowl might be too close for comfort in sports bettor’s eyes but could help when making the right bet.

The next NASA entertainment odds that are posted are if one of the astronauts will vomit during the launch.

Online sportsbooks have no astronauts vomiting favored at -10000 while the odds for one of them getting sick are at +1400.

The odds are heavy towards none of them getting sick during the launch for a reason.

Bettors should remember that these are trained professionals that are going into the launch. Despite both of them having gone on previous space shuttle missions before, in preparation for the SpaceX launch they are put through intense training at every situation.

The final set of odds bettors can bet on are the over/under times of how long it will take Crew Dragon to dock at the International Space Station and also when Crew Dragon will return to Earth.

The over/under for how long it will take the crew to successfully dock at the ISS is set at 19 hours with the over favored at -165 and the under at +125.

From the time the capsule lifts off to the time that they hit space only takes about eight minutes.

Once in space, it takes a full three days to reach the ISS which is why the over is favored.

When talking about when the crew will return to Earth, the over/under is set at 2.5 months with the under favored at -150 and the over at +110.

As NASA prepared for the mission, they ran tests to make sure that Crew Dragon will be able to stay in orbit for 110 days and made sure that the spacecraft is able to able to withstand orbit for 210 days.

Both of these are well over 2.5 months but the duration of the mission will be determined once the crew reaches the ISS.

For those bettors wanting to take a risk, betting the over here is the bet to make. In the past, a typical ISS mission takes about six months according to NASA which should ease your doubts.