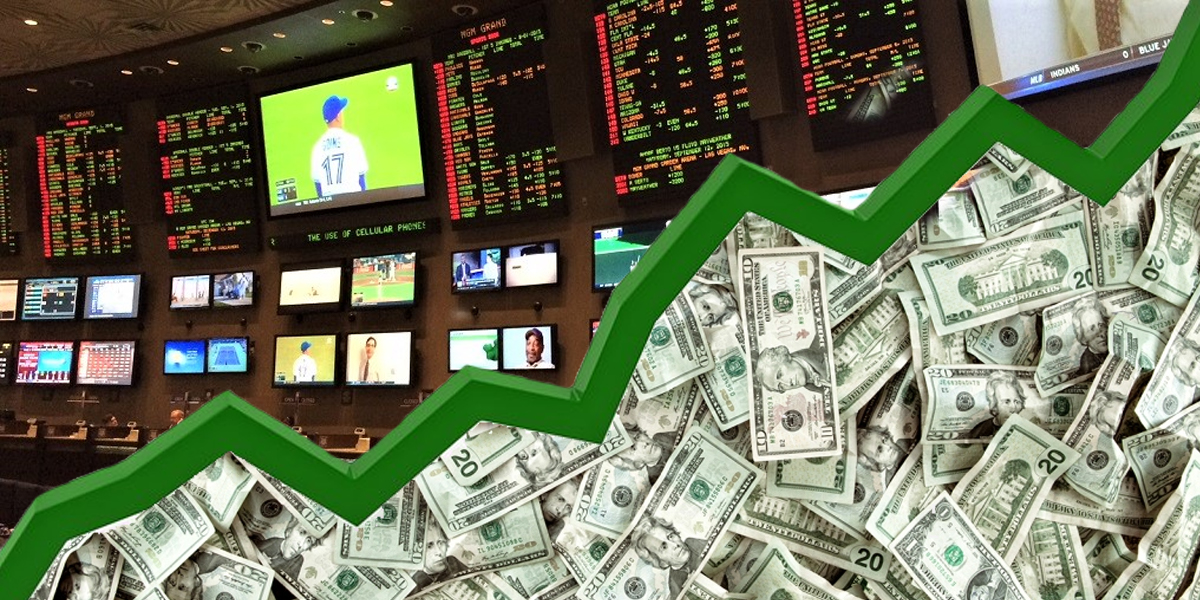 TRENTON, N.J. – The sports betting figures for April in New Jersey have been released.

The New Jersey Division of Gaming Enforcement released the April sports betting numbers. A quick summary will tell you that sports betting handle and revenue are down compared to March. You will also notice that this was the second most profitable month for sports betting.

Breaking Down The Numbers

April was still a profitable month for New Jersey. The month had the second highest revenue numbers for the state.

March Madness is the main reason why March was so profitable for New Jersey. The tournament had started and many gamblers wanted to get into the action. There was also a large number of NHL and NBA games going on as well.

Other states are taking notice as well. Indiana recently legalized sports betting and included mobile wagering provisions as well. The Hoosier State is following New Jersey’s example, and they are allowing for remote registration for mobile wagering.