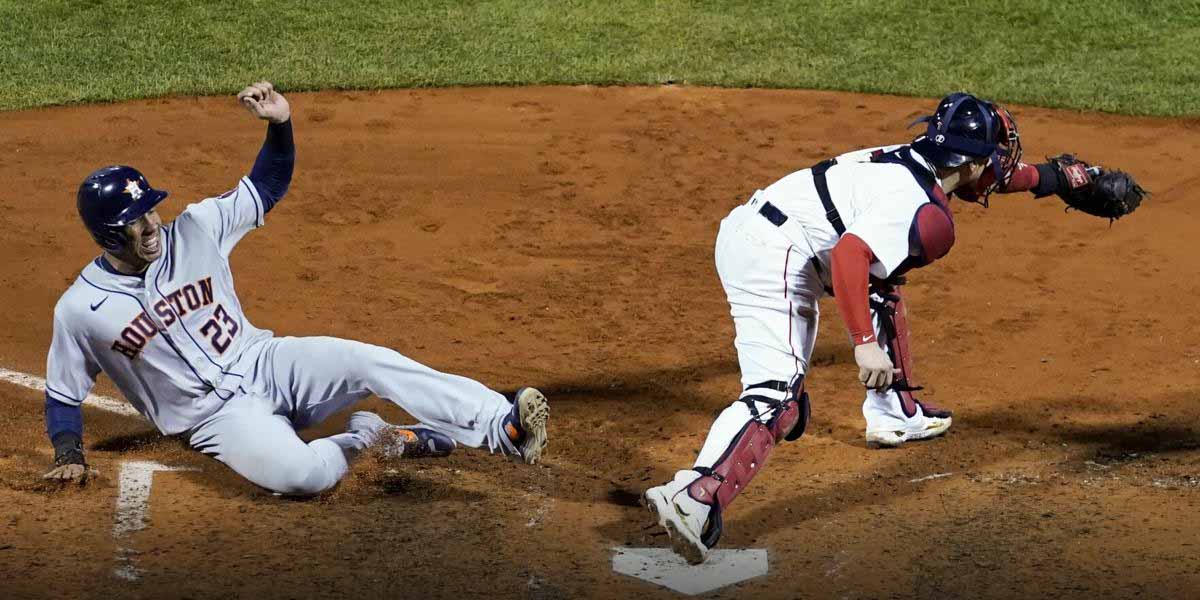 HOUSTON – As the sportsbooks favor the Houston Astros to move past the Boston Red Sox Friday night, there’s plenty of betting value in other spots for Game 6 of the ALCS.

The ALCS between the Houston Astros and Boston Red Sox has been high-scoring. Despite every game in the series having at least nine runs, online sportsbooks have set the total in a familiar spot.

So far in this series, a single team has scored nine or more runs themselves in four of the five games while the lone outlier also reached a combined nine runs. Since the beginning of August, 10 of the 15 games Nathan Eovaldi has pitched have seen a total of at least nine runs, while the same can be said in four of Luis Garcia’s last five appearances.

Not only may the game be high-scoring, but it could get off to a quick start as well. Neither Eovaldi nor Garcia has been particularly efficient in the first inning, but MLB betting sites have made the line a pick ‘em.

Eovaldi and Garcia allow a .276 and .273 batting average against in the first inning while having a 2.71 and 5.14 ERA respectively. Base runners can be expected and likely a run as well. Both Boston and Houston were top 10 in runs scored per first inning while Boston was actually No. 1 in the MLB.

Eovaldi has punched out at least four batters 28 of his last 30 starts and barring an early exit from the game, there’s no reason as to why he won’t continue this trend. The juice on the line may be a little heavy for some, so looking for alternate strikeout lines may prove beneficial.