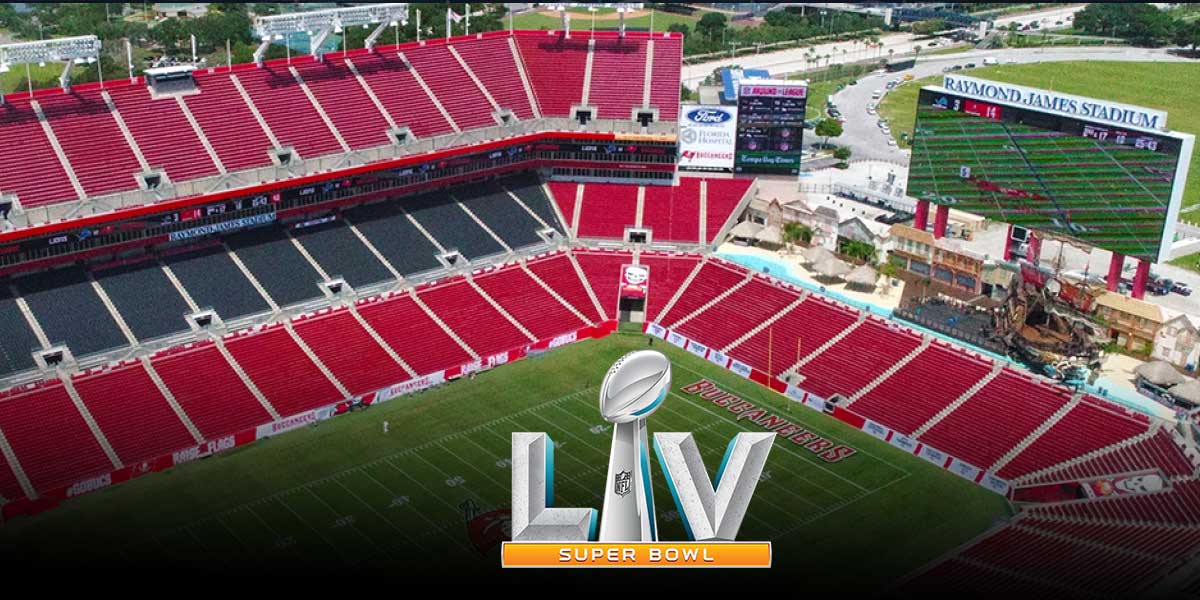 TAMPA - The NFL postseason has arrived with an expanded Wild Card field for the first time in league history. The 14 teams that make up the playoff field have their eyes on making it to Super Bowl LV which will be played at Raymond James Stadium in Tampa in just a few weeks.

The Super Bowl LV odds are intriguing but if bettors aren’t wanting to bet on a specific team to make the championship game there are early SB 55 betting lines to take advantage of. These lines don’t make bettors pick a team but rather a conference. Take the risk on the props before teams get eliminated from the postseason as these odds could shift depending on the outcomes.

Whichever team represents the AFC in the Super Bowl is favored to beat the NFC by three points in Super Bowl LV. An advantage of betting on a prop like this is that it doesn’t matter what teams are playing in the Super Bowl and the spread is generous enough to be somewhat matchup proof. One of the main reasons why the AFC is likely favored by three points and has +100 odds is that the better teams in the playoff field (according to win records alone) reside in the AFC. These NFL Odds may change depending on whether or not the top teams in the AFC get eliminated.

The 56.5 point total for the Super Bowl might seem a little high at first glance but this has been one of the highest-scoring NFL seasons ever.

Even before a playoff game is played, bettors should take the odds that the Over will hit with -105 odds. Think about it this way, the top two teams in the AFC the Kansas City Chiefs and Buffalo Bills are among the best offensive teams in the league if one of them makes the Super Bowl the over is a very strong play.

If the Chiefs make it to the Super Bowl it’s hard to see their point total being around 56.5 no matter their opponent. With that in mind take the Over without knowing the matchup because when the matchup is presented the O/U total will likely be higher than 56.