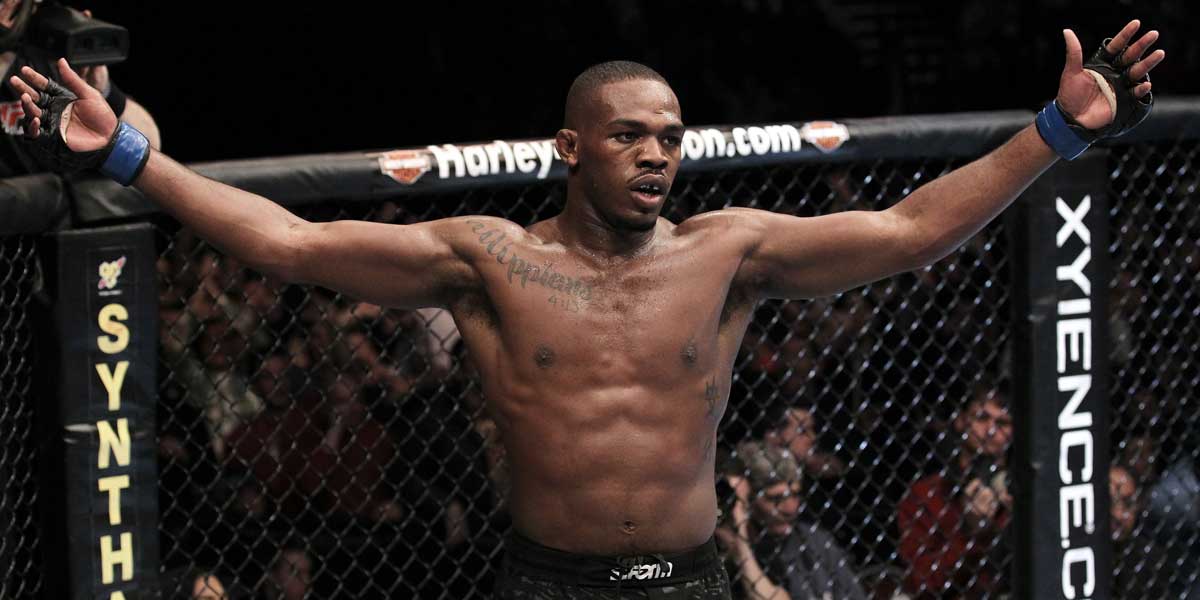 LAS VEGAS - Far beyond a pattern of misbehavior, Jon “Bones” Jones has once again found himself in legal trouble outside of the octagon.

On March 26th, Jones was arrested for aggravated DWI in Albuquerque, New Mexico, his hometown.

Jones was also charged with an open container of alcohol, no proof of insurance, and negligent use of a firearm when police found a handgun and spent round in Jones’ vehicle.

The police department released body camera footage that implicated Jones was in no stable condition to be driving a car, let alone shooting a firearm.

Jones entered a guilty plea deal to DWI and agreed to enter one-year supervised probation as part of the plea deal.

The terms of deal state that Jones must serve 96 hours in house arrest and complete 48 hours community service, in addition to paying a $500 fine and taking a 90-day outpatient treatment course.

Currently, UFC betting odds favor that the UFC will not strip Jones of his championship belt.

Will Jon Jones Be Stripped Of His Championship Title?

"I want to express how truly disappointed I am that I have become the source of a negative headline again, especially during these trying times," said Jones. "I am disappointed for letting down the people I care about the most, my family, friends and my fans. I accept full responsibility for my actions and I know that I have some personal work to do.

After second- third- and fourth chances, it remains to be seen if Jones will be allowed to fight again.

No matter the final result, the online sportsbooks have not ended the betting options for UFC.