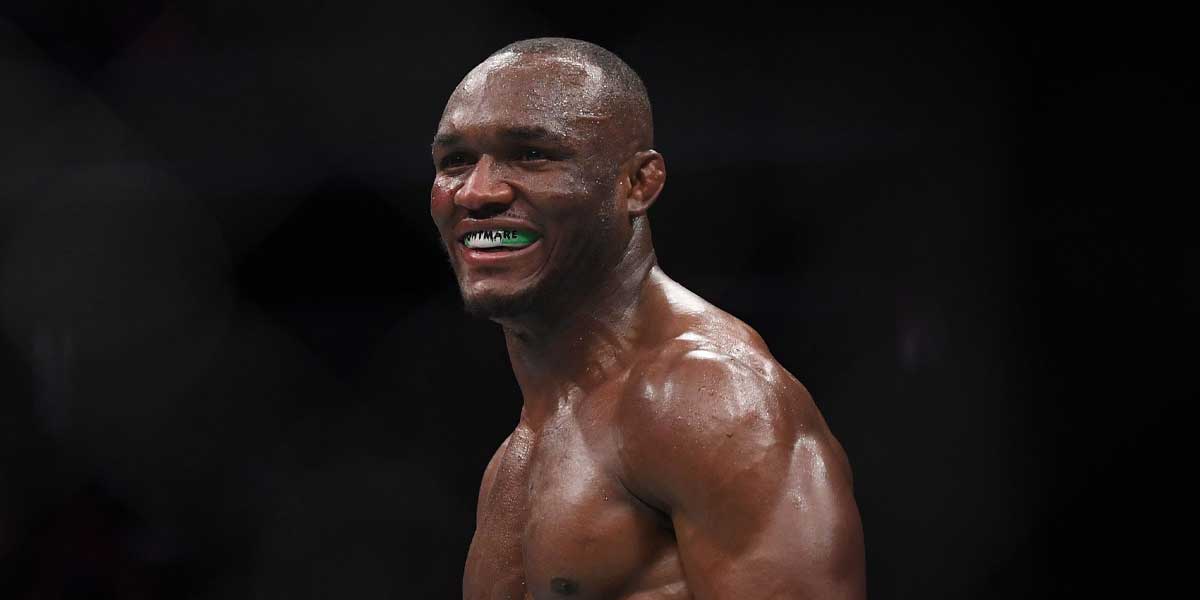 NEW YORK - The Ultimate Fighting Championship (UFC) has successfully pulled off a string of three events with no fans in attendance due to the coronavirus pandemic at the VyStar Veterans Arena in Jacksonville, Fla.

Now, the UFC is looking for its next big event to host with a plethora of possible fights at play between some of the biggest names in the sport.

Many bettors and UFC fans alike are wondering when Conor McGregor will be fighting in the octagon and who he will be his opponent.

"Conor and I have not talked about fighting," said Dana White, the UFC President. "If you're Conor, sitting at home, everybody is calling you out, in every weight division. Who's next? I'm waiting for (heavyweight Daniel Cormier) to call him out, you know? Conor, his personality, he's going to respond to that.”

White would rather have McGregor fight the winner between Justin Gaethje and Khabib Nurmagomedov.

Online sports betting sites have listed odds on who McGregor’s next opponent will be following his most recent Knock out of Donald “Cowboy” Cerrone in the Welterweight Division.

It's unlikely that McGregor fights Usman who has the shortest odds at +250 next as there are still better fighters in the welterweight division that have earned a shot at the title before McGregor.

However, if McGregor gets up to the welterweight division, he’s likely to face Usman down the road. But right now, the +300 odds on Masvidal to be McGregor’s next opponent should be taken.

Originally, Nate Diaz was the favorite to challenge McGregor in a UFC match.

If bettors are searching for a long shot at USA online sportsbooks for this UFC prop, take the +700 odds on Justin Gaethje.