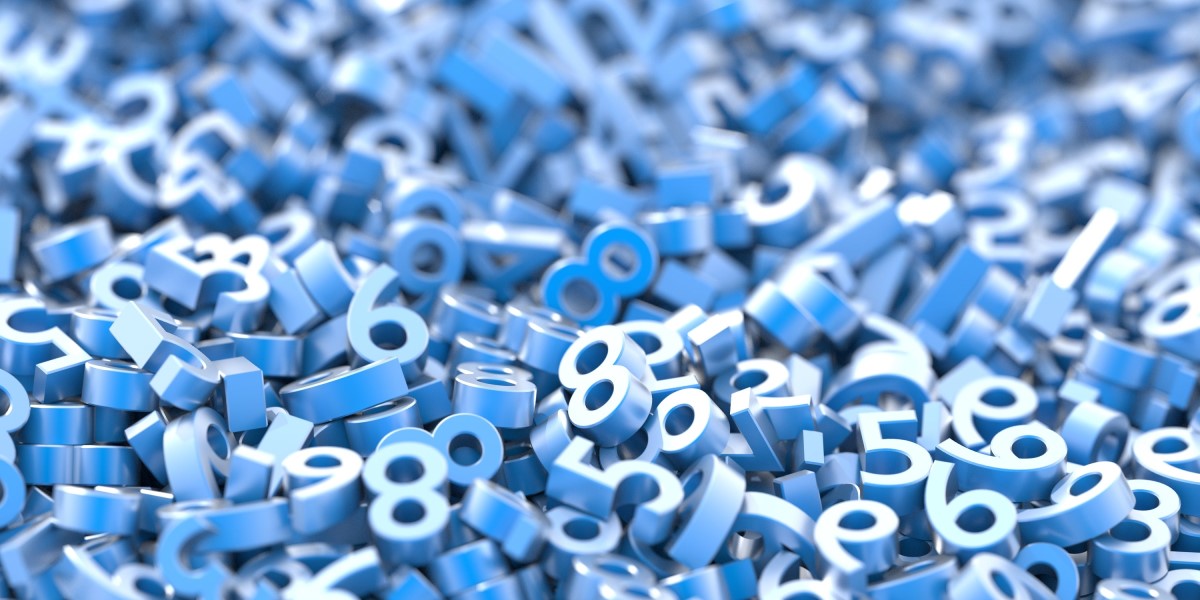 BOSTON - The Numbers Game is a game being offered by sportsbooks for gamblers to take part in. This game is quite old but is now being revived by sports betting sites as sporting events continue to be on hiatus because of the Coronavirus pandemic.

Gambling is going back to its roots and the Numbers Game is very much part of those roots.

Each round of the Numbers Game on sites like Bovada takes less than two minutes so it’s pretty fast-paced for gamblers wanting to participate.

Typically, three numbers are chosen with various odds on each number. The bettor can choose to pick one number for a single round or all three. The numbers chosen are not the only thing that can be wagered on with odds given.

Other factors like the number that will show up next are “will it be even or odd?” or “will it be higher or lower than the previous number chosen” if it’s gone beyond the first round. Even the totals for the combined three numbers picked within one game can be bet on.

The over/under and odd/evens bets are popular as well within the Numbers Game.

Numerous bets can be placed all in a span lasting less than two minutes. The numbers go from 1-75 and the odds on each number are incredibly profitable.

An example would be putting a single dollar on a number like 4 with odds of (+6948) that would receive a payout of $69.48 if it happens to be the next number that pops up. That’s a pretty attractive payout if the number hit.

The Numbers Game can be incredibly satisfying to play. Its continued pace allows bettors to be on a loop of wagers that can be placed within minutes. While there are so many bets to choose from in just one game, it's a definite gamble to pick correctly but the profits gained are too good to pass up.

Looking into the game further, there are certain strategies one could use. Players could also look into numbers that have been known to pop up more than others.

To put it in the simplest of terms, the Numbers Game is like being able to bet on the lottery number by number rather than a string of numbers that all have to hit in order to win. With COVID-19, sportsbooks have turned to more creative ways to allow their members a way to continue betting and the Numbers Game fits the bill.

Just because the sports world has stopped for now doesn’t mean that online sportsbooks had to go along with it and it hasn’t. In fact, it’s engaging bettors now more than ever and expanding their gambling palate to newer games they would've never known about before.