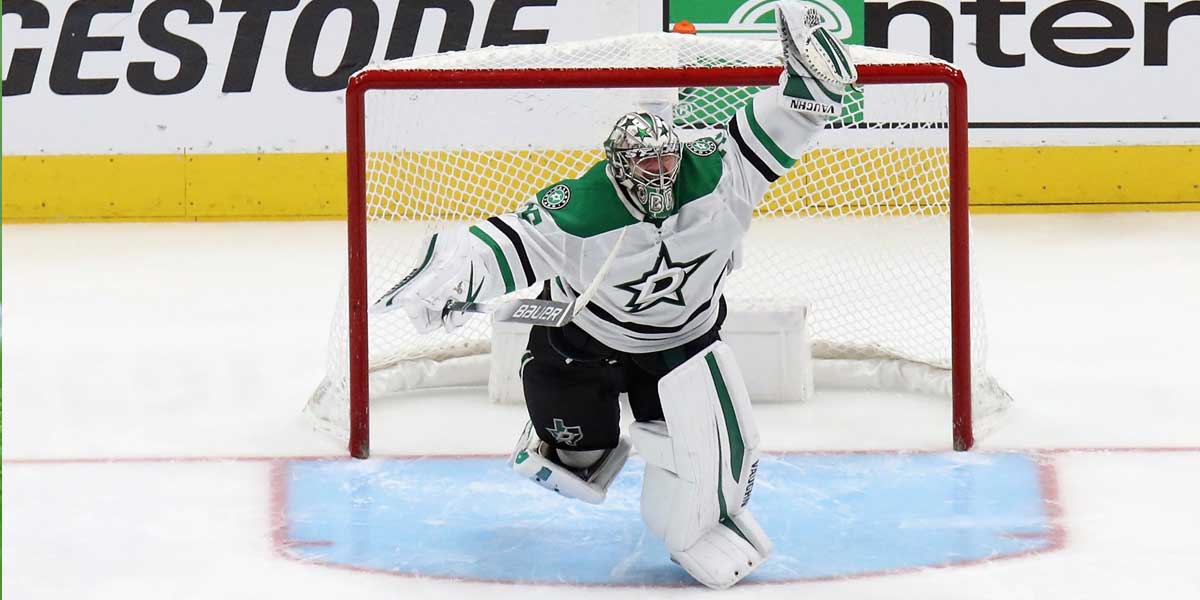 EDMONTON, Alberta – The NHL Stanley Cup Final began on Saturday with the Dallas Stars taking a 1-0 lead over the Tampa Bay Lightning.

Interestingly enough, bookmakers on many major sports betting outlets still do not have faith in the Stars to take home the Cup, despite a strong win in Game 1.

While the Tampa Bay Lightning came into this series as the heavy favorite, they were unable to get a win Saturday night, falling 4-1 to the Stars in the first game of the Final.

Heading into Game 2, many online sportsbooks still have the Lightning as the strong favorite.

The most telling factor on Game 1’s loss for the Lightning was their fatigue. Tampa Bay looked slow in the early goings of Game 1 thanks to a short turnaround from their last series against the New York Islanders.

The Bolts had last played on Thursday while the Stars’ last game was almost an entire week ago on Monday. The lack of rest for Tampa Bay certainly played a factor in their defeat.

The Lightning were held to just four shots in the first period of play and were already down 3-1 heading into the third period.

Outside of the possible fatigue factor, the biggest player for the Stars was goalkeeper Anton Khudobin, who stopped 35 of 36 shots in the game.

One positive for Lightning fans is the third period, where Tampa Bay outshot Dallas 22-2 in the final leg of the game.

This could show that the teams are more evenly matched once fatigue is equally distributed.

Interestingly enough, bookmakers believe the series is still a toss-up, even with the Lightning taking the L in Game 1.

Hockey bettors can find series odds for the Stanley Cup Final that list even odds for both teams to hoist the Cup.

Anyone who believes that the Stars are going to win this series should be seriously considering that price. While the Lightning are a terrific team, the Stars are fully capable of defeating them in a seven-game series.

Getting even odds with a 1-0 lead shows some extreme confidence in the Lightning, that could come back to bite the bookies.