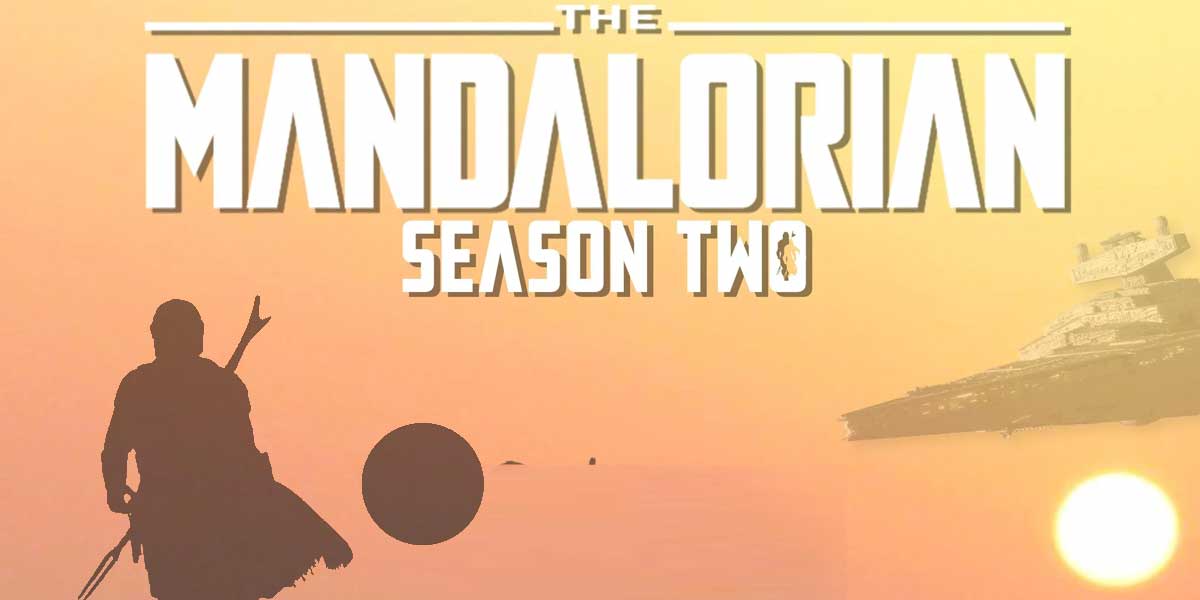 BURBANK, Calif.—The Disney+ series “The Mandalorian” and the highly anticipated Star Wars movie, “Star Wars: The High Republic” are both expected to premiere later on in 2020. There are Star Wars betting props listed at online sportsbooks for how well both of the projects will do when they release.

While season one of the Disney Plus series the Mandalorian was a great success, there are questions on whether or not the second season will be able to follow up.

There are odds posted on online sportsbooks for how well-rated season two of the Mandalorian will do when it releases. The Over/Under for the entirety of the second season is set at a 92% score on Rotten Tomatoes and the odds for both the Over and the Under are at -120.

The Over/Under for the first episode of season two is set at 91% with both the Over and Under set at -120 as well.

With the projected scores being so high, it goes to show how highly anticipated the series is. Bettors should not shy away from the Under bet as sequels are often harder to top than originals.

Star Wars fans have more to look forward to than just the Mandalorian in October. The new Star Wars film, Star Wars: The High Republic is expected to release earlier in August of 2020.

Looking back at the latest Star Wars film, the Rise of Skywalker, the film’s opening weekend brought in $177.4 million which is the 12th highest domestic opening weekend of all time. Since its release in December of 2019, the film has produced $514.2 million.

Bettors looking to place a bet here should consider the Over. A look back at the Rise of Skywalker shows how it was just $23 million short of $200 million in the first weekend alone. The popularity of the franchise can never be underestimated.