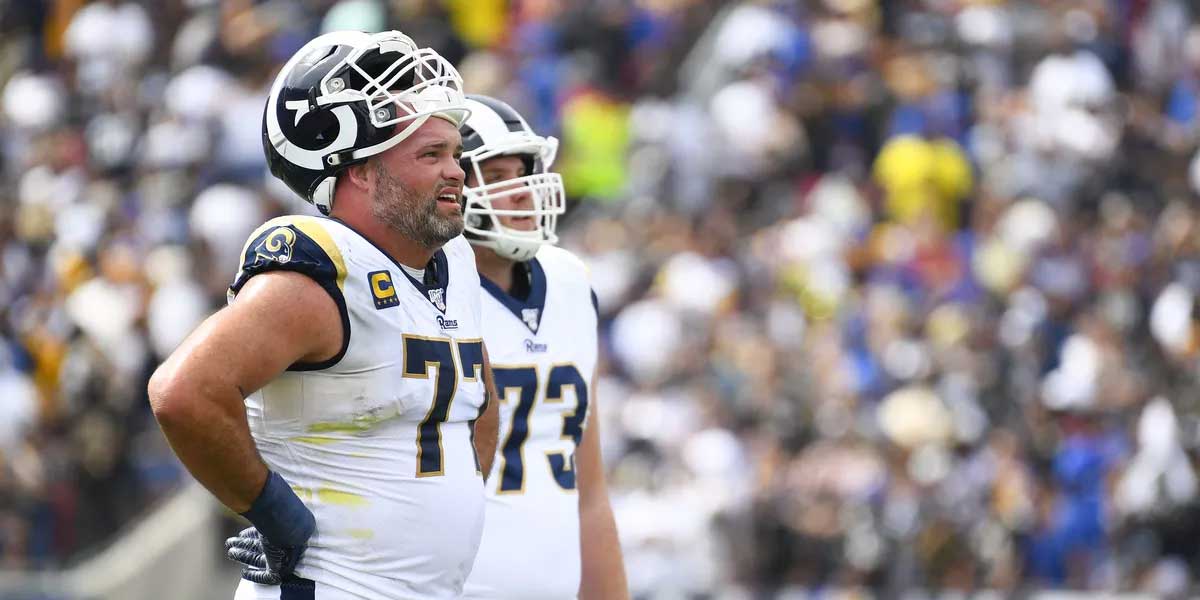 LOS ANGELES – Betting on the LA Rams this year has been a goal for many. After winning the NFC Conference last year and falling just short to the New England Patriots in the Super Bowl, many sports bettors believed they would return to the biggest stage in football.

But as of late, the odds for the Rams to win these accolades have been shifting away from the top. After starting the season 3-0, including wins over the New Orleans Saints and Cleveland Browns, the Rams fell to the Tampa Bay Buccaneers in Week 4 of the NFL season.

After this loss, oddsmakers adjusted their Super Bowl and NFC odds to be more profitable to bettors. Those looking to bet on the Rams should do so now.

Rams’ Odds To Win The NFC

Those looking to bet on the Rams to win the NFC are in a little more luck. The Rams opened at +500, dropping as low as +420 during the summertime, and opening the season with odds to win the NFC at +550.

Still, bettors have the option to take a chance on the Rams and the time to act is now. After the Rams’ loss this past weekend, the odds for them to win the NFC sit at +650 – the highest level it has seen all year.

The Saints (+475) have moved ahead of the Rams, becoming the favorites, and the Dallas Cowboys (+550) have also closed in on the top spot.

With a divisional game against the Seahawks tonight, expect these odds to shift drastically after a win or loss in Seattle.

The NFC has seen the top two seeds make the NFC Championship in each of the last seven years, so it is this crucial game that can impact the Rams’ odds for the rest of the season.

As for the Super Bowl, the Rams have every intention of returning to the big dance. Opening at +675, the Rams were sitting just behind the New England Patriots, but have seen a major fall-off in this odds’ department.

Floating from +800 to +1250 during the preseason and first few weeks of the season, oddsmakers now have the Rams at their highest odds on the season to win the Super Bowl.

Up around +1400, the Rams odds took a massive spike due to their last loss, and faithful Rams bettors know this will likely be the best odds the Rams see all season.

Taking advantage of these odds seems like the smart play, but those who want to take it a step further may also wait a week or two. With two divisional games back to back, the Rams will face Seattle tonight and the currently undefeated San Francisco 49ers during Week 6.

If the Rams lose one of both of these games, their odds to win the division, conference, and Super Bowl will likely increase even further. However, if the Rams take care of business, there is no doubt they will return back to the +800 level they have seen a few times already.

At USA online sportsbooks, betting on the Rams’ futures action can be tricky, but now is the time to monitor their season, so be sure not to miss out on a decent payout in the near future.