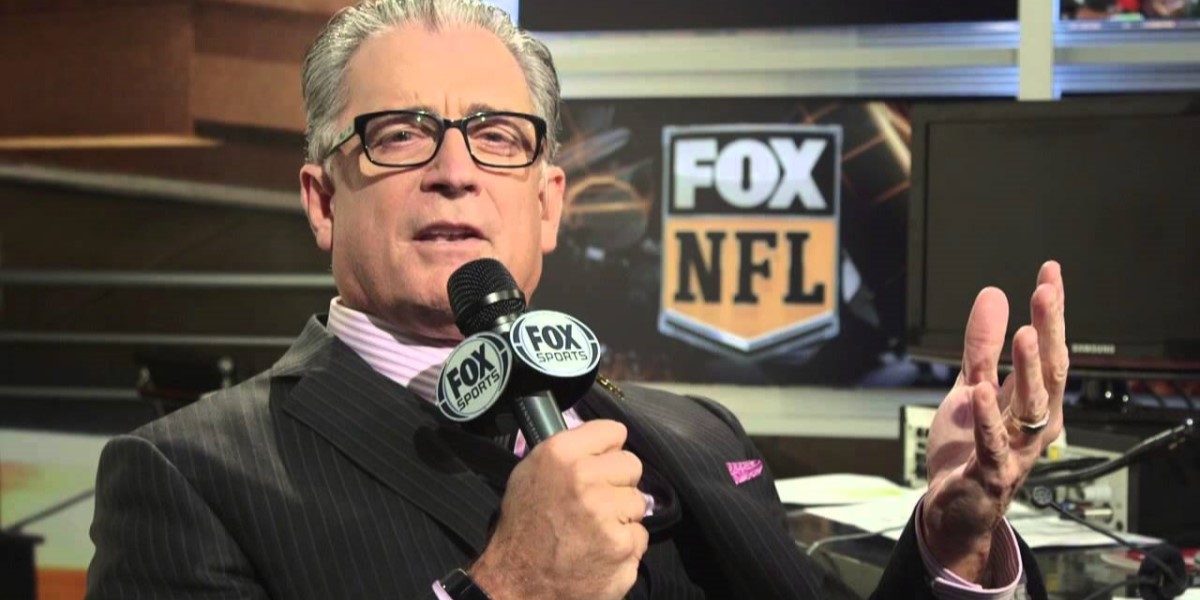 MIAMI – Super Bowl 54 is days away as fanbases of the San Francisco 49ers and Kansas City Chiefs anticipate celebrating their teams’ victories at the end of the game. Only one team will go home with the Lombardi Trophy and whether fans like it or not, the officials could play a major role in deciding which team wins on Sunday.

It’s been a tough year for NFL officials. During the regular season, many coaches and players became frustrated with the new pass interference replay rules that resulted in very little calls getting overturned (only 24 out of 101 pass interference reviews were reversed).

Ironically, Bill Vinovich – the infamous referee that made the controversial no-call on an obvious defensive pass interference by Los Angeles Rams cornerback Nickell Robey-Coleman in the 2019 NFC Championship game that led to the rule change – will be the leading official in Super Bowl LIV.

Since FOX will be broadcasting SB 54, many viewers will see a familiar face in longtime NFL referee Mike Pereira to explain the rules and analyze the officials. Pereira was an NFL official for 13 years and retired in 2009.

Knowing the officiating acumen Pereira brings to an NFL broadcast, sportsbooks are now allowing bettors to place a wager on if the veteran field judge will be incorrect in his analysis of replays during Super Bowl LIV.

The sportsbook BetOnline has posted a Super Bowl prop on how many replay review predictions Mike Pereira will get wrong during Super Bowl 54.

Though Pereira may never be called on, with the history of NFL officiating, this is a good wager to roll the dice on.

The odds for the over (0.5) are listed at +200, while the under is at -300. Bettors would be wise to take the over because NFL officiating has been sporadic at best this season. Also, what is called on the field could be different from what Pereira is predicting in the booth.

This is a good wager for anyone that doesn’t want to bet on which team wins or loses the game but still wants action on the Super Bowl.

With Super Bowl LIV set for a 6:30 p.m. ET kickoff, the big game can be streamed using the FOXSportsGO App.