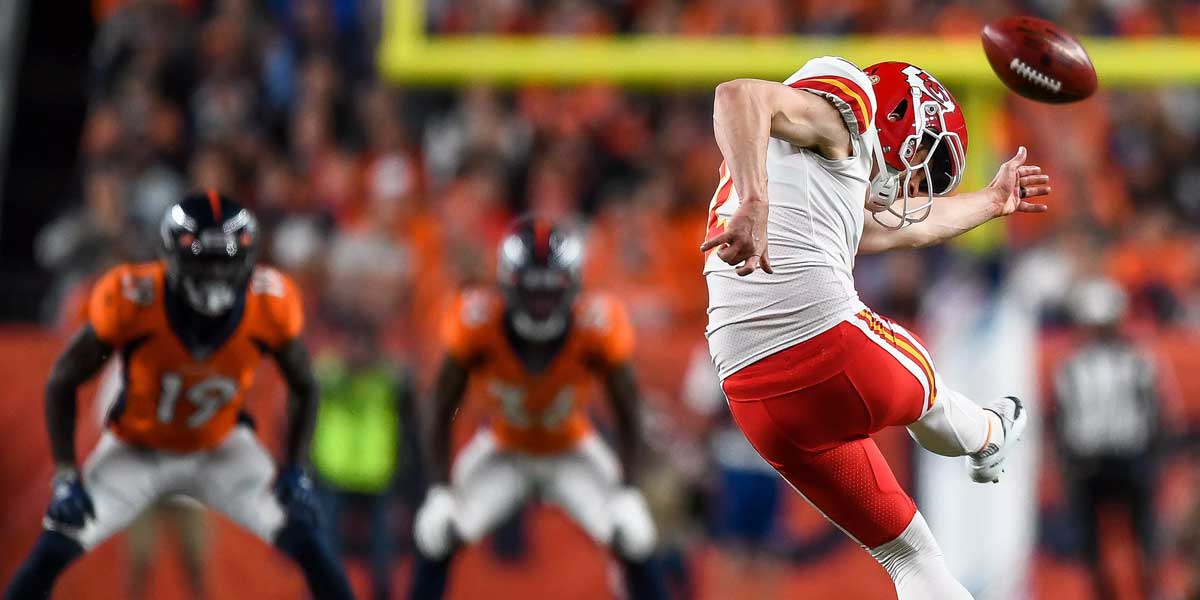 MIAMI – Super Bowl LIV will be a classic matchup of an elite defense facing one of the best offenses in the NFL when the San Francisco 49ers face the Kansas City Chiefs at Hard Rock Stadium in Miami.

As both teams are one game away from adding another Lombardi Trophy to their collection, sportsbooks have wasted little time in giving bettors the opportunity to bet on just about every aspect of the NFL’s championship game. Bettors can find odds on the national anthem length, coin toss, and halftime show.

Although, in the Super Bowl, a special team’s error (or success) could be the difference between winning and losing a championship.

The special teams prop bets (Kick Returns, Punt Returns, & Field Goal) can be found at the online sportsbook Bovada and wagers can be placed on the odds up until the kickoff of Super Bowl 54. Below are the three prop bets to consider when betting on the Chiefs or 49ers special teams units in SB LIV.

Will there be a Kickoff return for a TD in the game?

Take the “No” odds for this prop because no players have returned a kickoff return for a touchdown in the Super Bowl since Devin Hester did it against the Indianapolis Colts in Super Bowl XLI.

With the NFL trying to make kickoffs safer for players, many teams are calling for a fair catch or taking the touchback. However, if rolling the dice on this prop bet for the +1000 odds Chiefs’ wide receiver Mecole Hardman is the only player in the Super Bowl that has recorded a kickoff return for a touchdown this season.

On the other hand, San Francisco's stats show that the team has not had a kick-off, or a punt return taken back for a touchdown all season.

Will the opening Kickoff result in a touchback?

If the Kansas City Chiefs are kicking the ball off to the 49ers first in this game the result will likely be a touchback. The Chiefs kicker Harrison Butker has one of the strongest legs in the NFL and his 60 kick off touchbacks this year were the sixth most in the league this season.

The 49ers don’t use their placekicker Robbie Gould for kickoffs instead they use punter Mitch Wishnowsky, who only had 49 touchbacks this season.

However, Wishnowsky has had the second most kickoffs returned this season with opponents getting 1,029 return yards on his kicks. Rolling the dice on the “No” odds might be profitable as that’s where the best return is on this prop bet.

Super Bowl 54 should come down to the wire and with two of the highest-scoring offenses in the NFL facing off, there shouldn’t be a shortage of points.

Even if it’s a game-winning kick scenario that the Overs +125 odds present a slight advantage of the Under odds at -190 because the Chiefs offense should be able to move the ball against the 49ers defense.

The odds for these prop bets are liable to change ahead of Super Bowl LIV so it would be in a bettor's best interest to continually check Super Bowl betting sites for the most up to date odds.