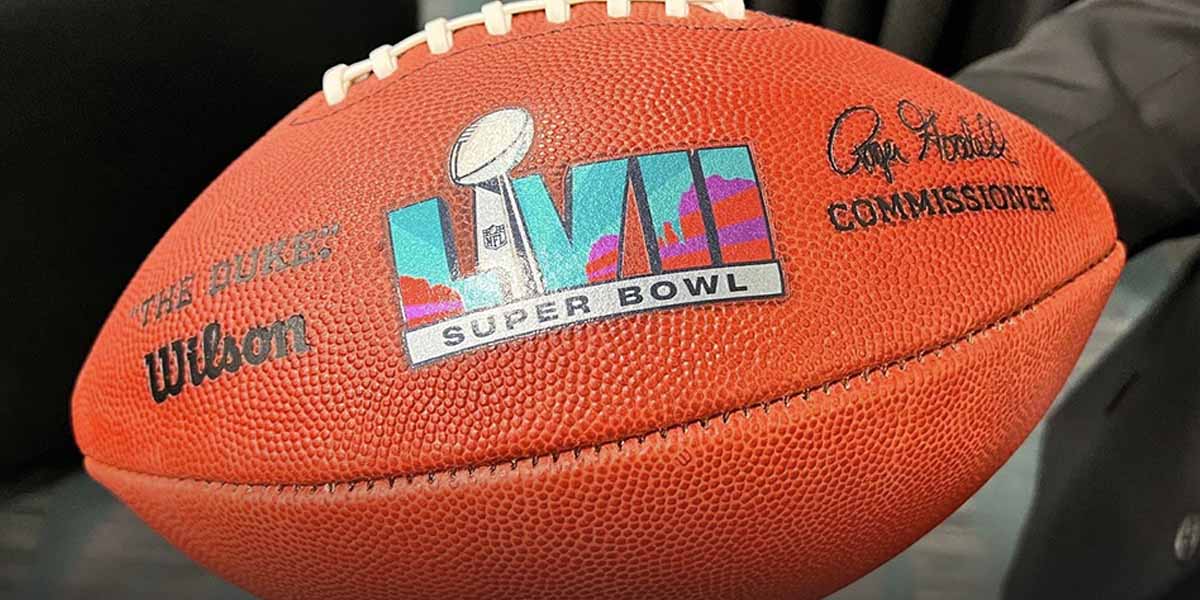 PHOENIX – With the NFL preseason just over one month away, it is the perfect time to start looking at the Super Bowl 57 futures odds for darkhorse picks. More specifically, teams that are listed between the +2000 and +3000 range as they are on the cusp of being contenders.

Looking at the current odds, there are three teams listed between +2000 and +3000 and they include last years Super Bowl runner ups the Cincinnati Bengals, Indianapolis Colts, and the Philadelphia Eagles.

The Bengals Super Bowl 57 odds are the shortest of the three as they sit right at the +2000 mark.

Although the Bengals were in the Super Bowl last season, they opted to keep things generally simple in the offseason having only brought in pieces to fix their depleted offensive line that allowed Joe Burrow to get sacked a league-high, 51 times. Those pieces include La’el Collins from the Dallas Cowboys, Ted Karras from the New England Patriots, and Alex Cappa from the Tampa Bay Buccaneers… each of which were top three ranked offensive lines last season.

The Bengals odds have also been trending shorter since the start of free agency in March when they had +2200 odds.

The one thing to take note of though is that history might not be on their side as just eight teams in history have made it back to the Super Bowl the year after losing.

Since opening at +2800, the Colts have been headed in the right direction ever since having made their way down to +2500. They are also in the top-10 shortest odds to win the AFC Championship (+1200) and the favorites to win the AFC South division (-120).

Indy was pretty busy in the offseason having added a new, proven winner under center in Matt Ryan, and bolstered their top-10 defense even more by adding Yannick Ngakoue, Stephon Gilmore, and Rodney McLeod.

The Colts have also miraculously stayed in contention since last winning the Super Bowl back in 2006 as they’ve made it back to the playoffs 9 times in those 15 years with two conference championship appearances to show for it.

Also, since 2006, they have been monsters against the spread with the third-best record at 147-121-8. Feeding into their current odds, even more, is that they have the sixth easiest strength of schedule this season with their opponents combining for a 135-153-1 record last season.

Super Bowl oddsmakers have loved the Eagles throughout the offseason after opening at +4000 and even getting as high as +4500 before coming down to +2500. They have the additions of A.J. Brown, James Bradberry, and Haason Reddick to thank for their big jump.

Of these three teams, the Eagles are the most recent Super Bowl winners having won just five years ago.

One interesting note about their preseason odds is that when they last won in 2017-18, they also opened with +4000 odds to win. Philly has an even easier schedule than the Colts have as they have the third easiest this season with their opponents going for 133-154-2 last year.