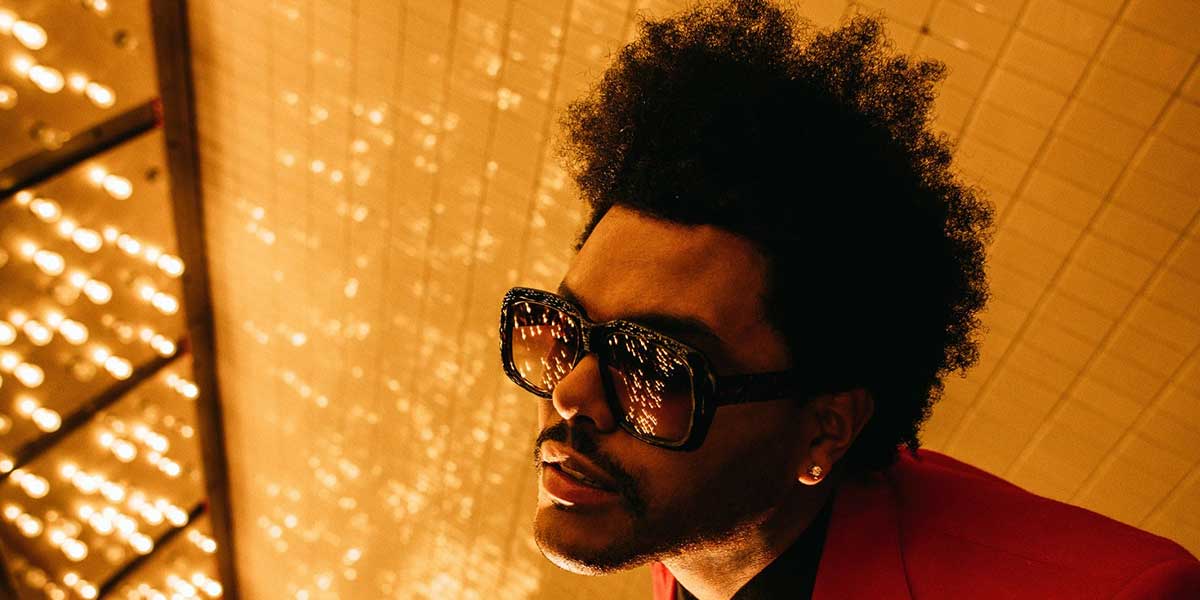 TAMPA, Fla. – The Super Bowl halftime performance has long been a major attraction for the biggest football game of the year.

While many fans tune in to see the action on the field, there are a decent amount of non-football fans who watch specifically for the spectacle of the halftime show.

This year, the Pepsi-sponsored halftime show will star Canadian pop/hip-hop/R&B artist The Weeknd. The Weeknd has been steadily putting out hits for years now, and was met with largely positive reactions upon the announcement that he would take the stage at the Super Bowl in Tampa this year.

The singer enjoyed one of his most successful years in 2020 largely due to his hit single Blinding Lights, which many consider to be the song of the year.

Naturally, major online sportsbooks have taken the opportunity to post odds on the show. While some of these can be arbitrary like “Will there be a wardrobe malfunction?”, two of these bets have some very valuable odds.

Super Bowl LV - Halftime Show - What Will Be The First Song Played?

While Blinding Lights is the song of the year, it is highly unlikely that the show will begin with the song everybody is waiting to hear.

Instead, The Weeknd will likely open with a different one of his songs that sets the mood of the show while still being popular enough to pique the interest of standby guests around the world.

In 2017, Lady Gaga opened her show with her smash hit Poker Face. It had been nearly nine years since Poker Face was released back in 2008, but Gaga still opened with the nostalgic tune.

It is likely The Weeknd will take a similar stance and perform one of his biggest songs like Can’t Feel My Face (+500), or The Hills (+1400).

However, the strongest choice has to go his 2016 hit off the album of the same name, Starboy.

The song is a regular opener for The Weekend, and with its soft synths and building energy, it is the perfect choice for the Super Bowl show opener.

The Weeknd regularly opened shows with the song on his 2017 tour. Unfortunately, his 2020 After Hours album tour was canceled due to the pandemic, so it is unknown what the opener would have been for that run of shows.

As far as the final song, there is one heavy favorite dominating the oddsboard.

Super Bowl LV - Halftime Show - What Will Be The Final Song Played?

With the popularity of Blinding Lights, it is highly likely that will be the last song played to end the performance, and the Super Bowl sportsbooks tend to agree.

However, nothing is certain in terms of Super Bowl halftime shows, as many previous bettors would easily profess.