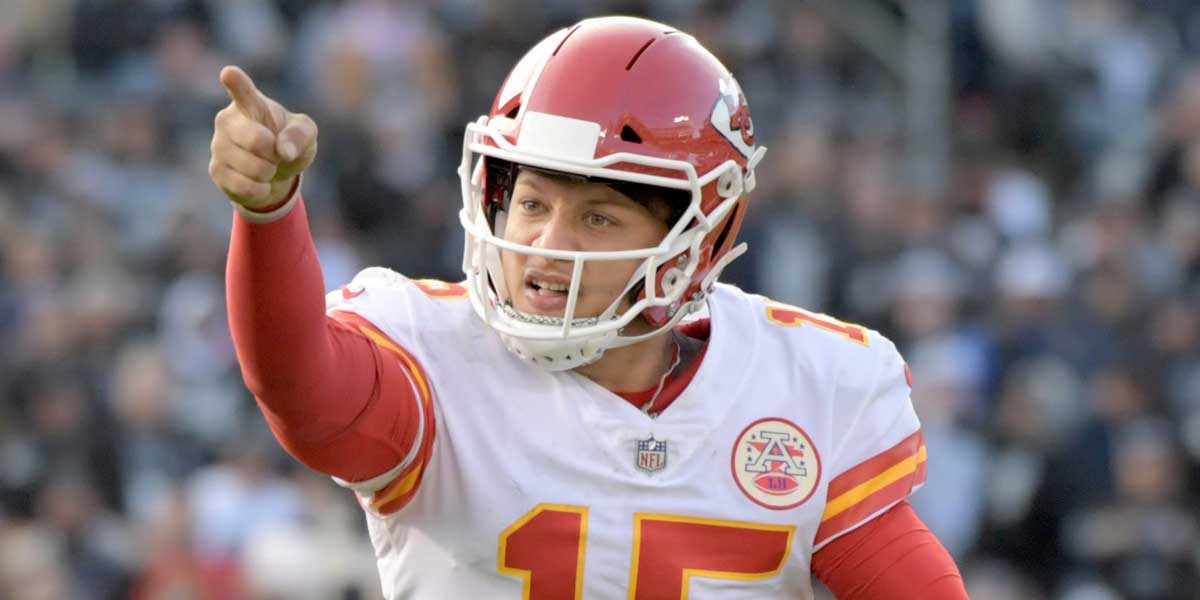 MIAMI – Discerning bettors will want to take a look at some of the first half Super Bowl lines that have recently been released on many online sportsbooks. First half lines are an excellent way to manage your bankroll and provide advantages in the form of more opportunities to bet on games.

In addition, first half lines can tell the discerning sports bettor what the sportsbooks think will happen during the game as a whole, and as such, are worth discussing purely for the exercise of learning from them.

As of right now, the line is set at 3.5 total touchdowns in the first half. While this seems like a bit of a slam dunk proposition given the quality of Kansas City’s offensive play thus far in the playoffs, the San Francisco 49ers are a stout defensive team with a penchant for getting an early lead and hanging onto it.

This is the exact kind of team that has the ability to keep Kansas City’s explosive offense off the field.

That said, Kansas City has demonstrated an ability to score immense amounts of touchdowns incredibly quickly, scoring four in the second quarter of their divisional-round game against Houston alone. This is certainly a bet to keep an eye on.

Right now, the under has -155 odds, reflecting what appears to be public sentiment that the line is too high. The over is +135, and this is a truly interesting phenomenon considering that both of these teams have powerful offensive weapons.

First Half Touchdowns For Each Team

Here’s where things get really interesting. As discussed, the over-under line for first half total touchdowns is 3.5, and the under is fairly favored, with -155 odds. When you examine each team’s total, a little more comes to light.

The San Francisco 49ers over/under for touchdowns in the first half is set at 1.5, with under -130 and over +110. This is made a little more interesting by the fact that the Chiefs over/under line for first-half touchdowns is also set at 1.5, which is a bit odd to say the least.

The Chiefs have -110 odds for over and -110 odds for under, a true pick ‘em style bet. The fascinating thing about this, however, is that the Chiefs lead the league in first half scoring, averaging 17.6 points per first half, and in their last two games have scored three and four touchdowns in the first half against the Titans and Texans respectively.

This demonstrates a ton of faith in the 49ers defense to limit the best offense in the league to under two touchdowns. Remember that during the regular season, Patrick Mahomes was injured for part of it, and recovering from said injury for the rest of it, and they still led the league in first half scoring.

These first half odds are the ones to keep an eye on.