Skip to content
USA Online Sportsbooks | Sports Betting | Super Bowl Firsts: How Will The First Points Be Put On The Board? 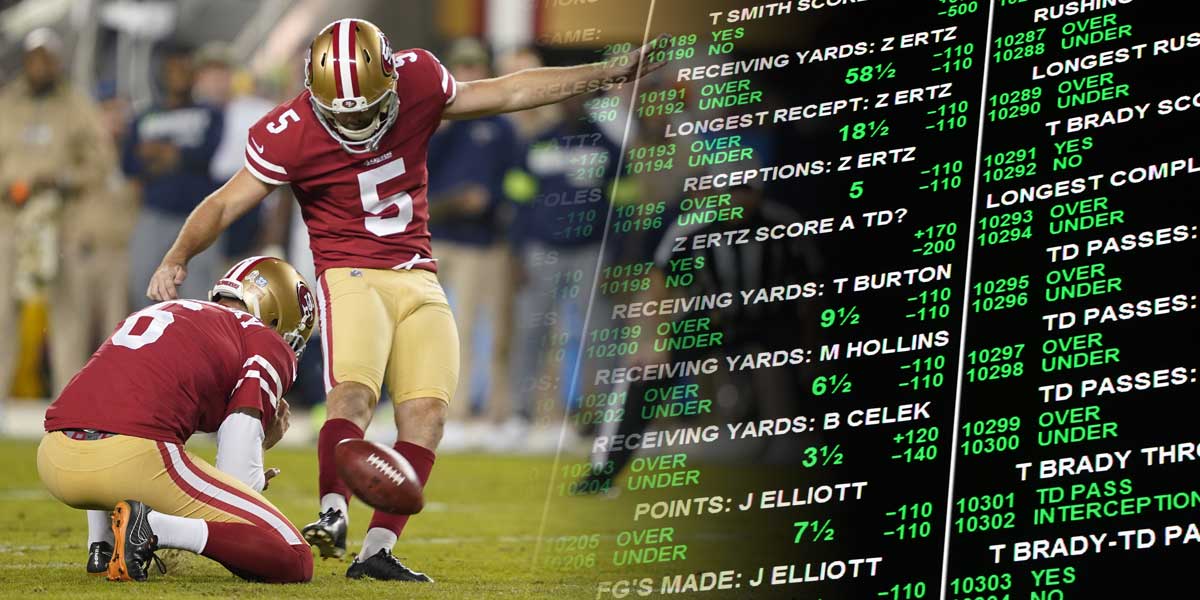 MIAMI – One of the undermentioned storylines of Super Bowl 54 is that no matter what team wins the game, a 20+ year Super Bowl victory drought will end for one franchise at Hard Rock Stadium. With a win in Super Bowl LIV, the San Francisco 49ers would be winning their first Super Bowl in 25 years, while a Kansas City Chiefs' victory would bring the franchise its first Lombardi Trophy in 51 years.

Betting on firsts in the Super Bowl is one of the few ways to get a nice return on props in a game that features two of the highest-scoring offenses in the regular - and postseason. During their postseason runs, the 49ers have averaged 32 points over two games, while the Chiefs offense has put up 43 points per game.

Bettors have the option to bet on the first scoring method in the game… without even having to pick the team that will score it.

Those looking to make a larger return on an extremely similar wager can also find Super Bowl betting options at online sportsbooks. In this race to 25 points, the first team to get there could secure a winning wager for Super Bowl bettors. The prop has San Francisco listed at +145 and odds for neither team to reach this mark are listed at +333. The Chiefs are the favorite, listed with the shortest odds at +120.

With both teams putting up at least 30 points per game this postseason, bettors can increase their risk (and reward) by betting on the first team to score 30 points. The 49ers have the longest odds (+210), but neither team making it to 30 points is the favorite at +145. Kansas City is listed at +175.

Bettors should feel comfortable placing a wager on either of the teams and not the “neither” option because these offenses have proven that they can outmatch any defense. The profit lies with the 49ers on both props, but the Chiefs are led by reigning MVP Patrick Mahomes. Already having thrown for eight touchdowns in the two games leading up to Super Bowl LIV, betting against Mahomes is never the best idea.

Super Bowl 54 will be played under the lights of Hard Rock Stadium in Miami with kickoff scheduled for 6:30 p.m.