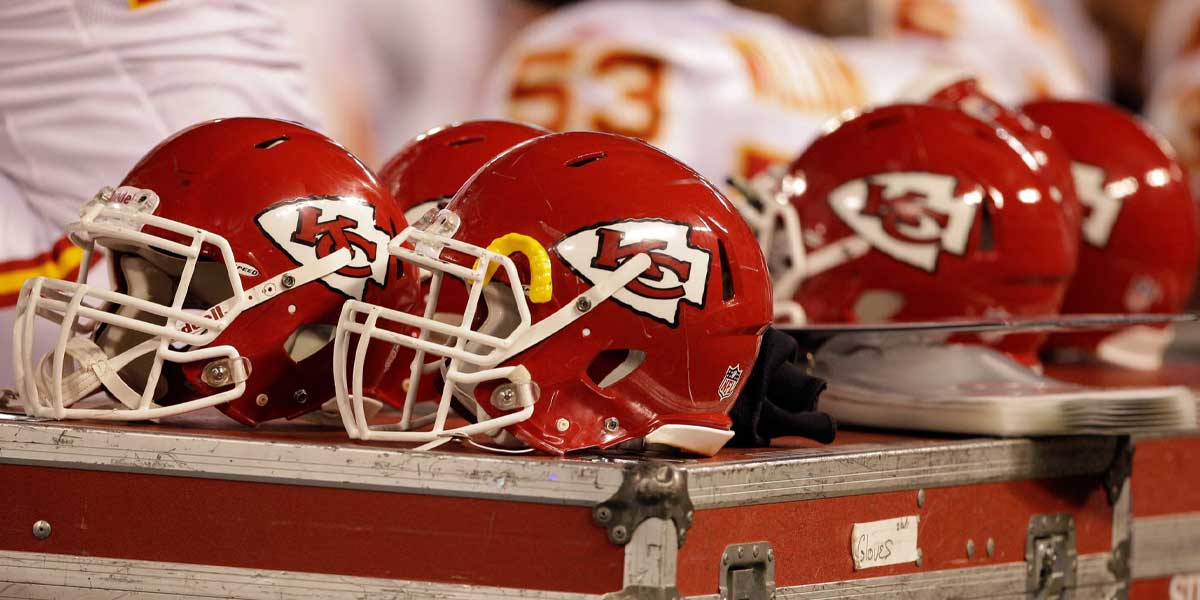 TAMPA, Fla. - When it comes to betting the Super Bowl, many bettors will try to hit it big with parlays.

Parlay bets allow players to combine and multiply their bets into a much larger payout by heavily increasing the risk of the bet. For a parlay to hit, every separate bet included in the ticket must be correct in order to receive a win.

Many over the years have called the parlay a sucker bet. Bookies use the high payout numbers to distract bettors into taking parlays that have extremely low chances of actually winning.

That is, unless a bettor has done their research to create the perfect correlated parlay.

The general parlay payout on most online sportsbooks on two-team parlays is 2.5-to-1 or +250. This means that, over time, a bettor would have to hit 28.6% of their correlated parlays in order to turn a profit.

So which wagers are the most likely candidates for a profitable Super Bowl parlay?

Keeping things simple, there is a worthwhile parlay using just the spread and point total for this year’s Super Bowl.

Currently, the spread sits at -3 to Kansas City, with the point total of 56.0 at the majority of Super Bowl betting sites.

Looking back at this season’s results, each team had four potential outcomes for every single game they played: A win or loss on the spread, and an over or under on the point total.

Therefore, the most likely outcome for the Chiefs this season has been an ATS loss with an under on the point total.

Additionally, the previous meeting between these two teams in Week 12 ended in a close Chiefs win 27-24. A game that Tony Romo believed had Super Bowl potential.

After the @Chiefs outdueled the Bucs in Week 12, Tony Romo had a feeling the two would meet again in the Super Bowl. pic.twitter.com/xpbcV5pqTn

That game went to the underdog on the spread, with the Bucs covering +3.5, and hitting the under.

Now, bettors can put these puzzle pieces together to find the most likely outcome for Super Bowl 55.

When combining the results for both teams, the most common outcome is that of an underdog covering the spread and the under hitting. This outcome hit a combined 12 times between the Bucs and the Chiefs, the most of any other number.

The Chiefs hit the under consistently this season when they failed to cover the spread. Meanwhile, Tampa Bay was able to establish a trend towards the under in games where they covered.

Those that favor the Chiefs could consider the second most likely option, the favorite on the spread and the over point total, which has hit 10 times between the two teams.

Now, once the game in underway, live Super Bowl betting players will have a chance to hedge their correlated parlay. In the unlikely scenario that the Bucs are dominating, or that the under is looking great, bettors can hedge their parlay by live betting the opposite side of their remaining leg.

Say the Bucs are up two touchdowns in the fourth, but the under is in danger. Bettors can then live bet on the over at sites like Bovada in order to come out on top as a winner no matter what. It is moves like these that keep bettors profitable long term.

Those looking to fill out a profitable Super Bowl parlay will be able to use this information to make the best possible bet this Super Bowl Sunday.