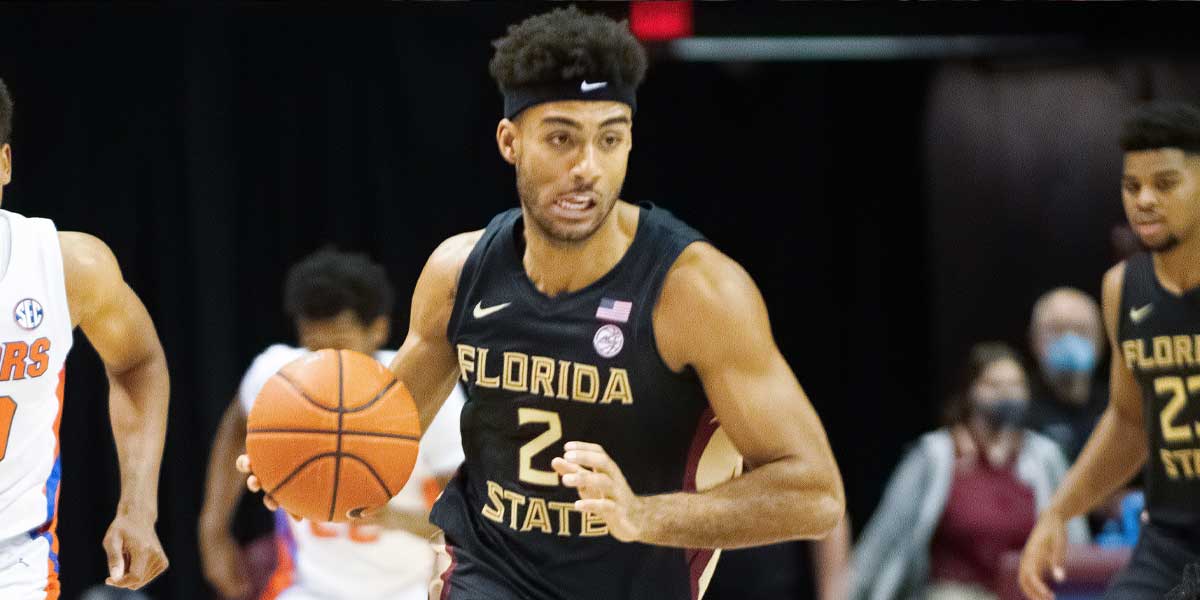 INDIANAPOLIS - The Florida State Seminoles face off against the Michigan Wolverines in the Sweet 16.

The matchup kicks off on Sunday at 5:00 p.m. EST, and could be a pivotal matchup in this tournament.

Michigan, as a #1 seed, is one of the favorites to win the entire tournament, while FSU, even at their #4 seeding, was a common pick for tournament champion in bracket play.

The matchup is relatively close, as far as the online sportsbooks are concerned, but some underlying statistics suggest it might not be that close.

The two teams entered the tournament as potential favorites, but this clash was inevitable if one thought both teams were good.

Entering the matchup, Michigan is favored on the moneyline.

The matchup being in Michigan’s favor is no surprise, given the seeding, but the fact that it’s not more in their favor is notable.

When examining college basketball moneylines, it can be useful to convert the odds given into the implied percentages that those odds mean.

Michigan’s -140 odds mean that they have an implied percentage chance to win this game of 58.3%.

This is because of the vig, the cut the sportsbook takes for offering odds. One can do these kinds of calculations and remove the vig, but for the purposes of odds comparison, it’s a bit less useful.

ESPN’s BPI metric also generates a matchup prediction in the form of percentage chance to win the game.

If one trusts BPI, this metric is telling bettors that there is value in Michigan’s moneyline, as they are more likely to win the game than the moneyline implies.

Meanwhile, Florida State is less likely to win the game than their moneyline implies, making them a bad value bet at +120 odds.

On the spread, Michigan is favored by 2.5 points, with a bit of shading going the other way.

The line opened at Michigan -3 and has since moved to where it is now, which means it could continue to move as the game approaches.

Michigan has been a far better team against the spread than FSU has, with an 18-8 overall ATS record.

This is a neutral site game, of course, but FSU’s prowess when playing at home is legendary, and one wonders whether they might be at more of a disadvantage away from home than other teams.

This matchup looks to be a spectacular one, and March Madness betting enthusiasts should be able to get their money’s worth on both the moneyline and the spread.