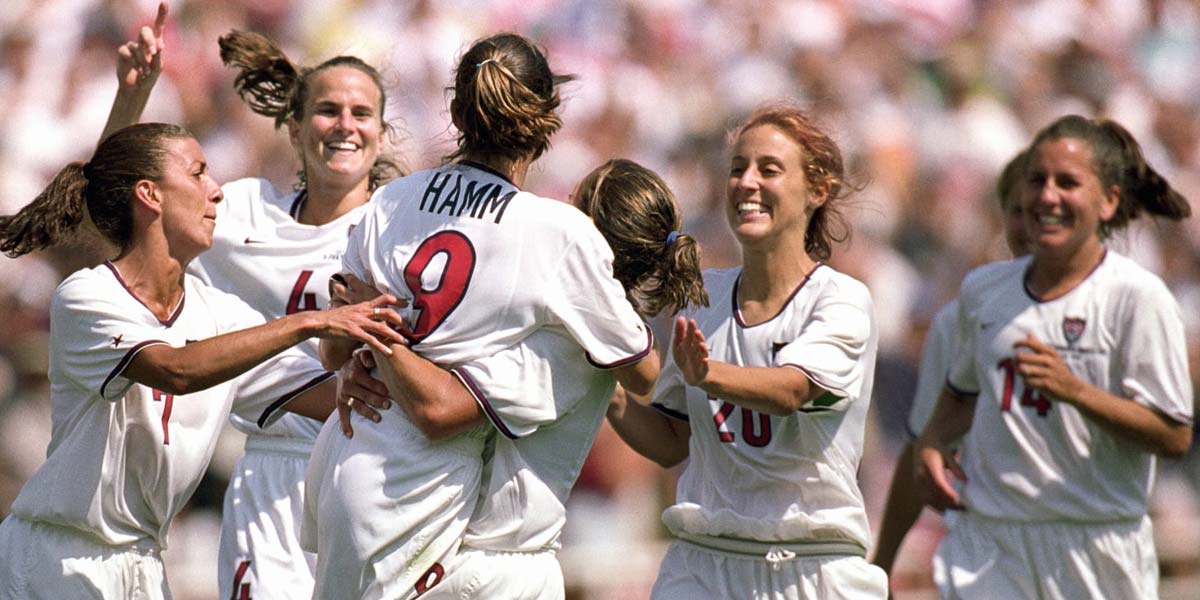 PARIS – Team USA played Team Chile on Sunday in another shutout, winning 3-0. This gives the women's team a total of 16 goals to their name for the World Cup, and it’s still early in the game. As many sports fans know, when it comes to tiebreakers in tournaments such as these, officials go to the statistics and 16 goals are hard to beat.

Team Sweden played Team Thailand on Sunday and beat them 5-1. This win helped moved Sweden to the next level of the championship while Thailand is now out of the running. However, Thailand is going home beaming with pride after being able to score their first goal ever, in their first World Cup. The goal was made by team captain Kanjana Sung-ngoen towards the end of the game.

"This goal meant a lot to us," said Thai coach Nuengrutai Srathongvian in an interview with the press after the game. "It's a difficult goal and playing a great team like Sweden, it meant so much. It meant that all of our preparation paid off.

The US and Sweden are both tied for first place in their group. They will face off for the number one spot on Thursday. No matter who wins, it doesn’t stop both teams from going to the knockout round in the FIFA Women's World Cup.

US coach Jill Ellis is weighing her options when it comes to how she wants her team to play against Sweden. Team USA has already sealed the deal by advancing to the next round, whether they win or lose. This leaves Ellis to consider whether or not to bench her starters to allow them more rest before the knockout round begins.

“There’s a lot of grass to navigate between now and potential matchups,” Ellis said, through The Associated Press.  “This game is a crazy game, and you have to bring it every single match.”

No matter what approach Coach Ellis comes up with for the Sweden matchup, she has to look ahead to what teams might be paired with Team USA based on the strategy she chooses. It’s a difficult situation. Sweden is a nemesis of the USA after causing them to be eliminated in the 2016 Olympics. But since then, the United States has changed its team and it shows.

Sweden is excited to be matched up with the USA again and is confident they can go head to head with the reigning champions. Their shining star, forward Stina Blackstenius, was the player that scored the goals against the United States during the 2016 Olympics that got them eliminated. Other then excitement, there has been silence from the Swedish team about their upcoming game. It’s clear their focus is on the match with Team USA and not with any media attention.

Sweden has odds of +850 at online sportsbooks for US players while the US is the favored team to win with odds of -360. The action will take place on Thursday, June 20th at 3:00 pm ET and will be televised on the FOX network.