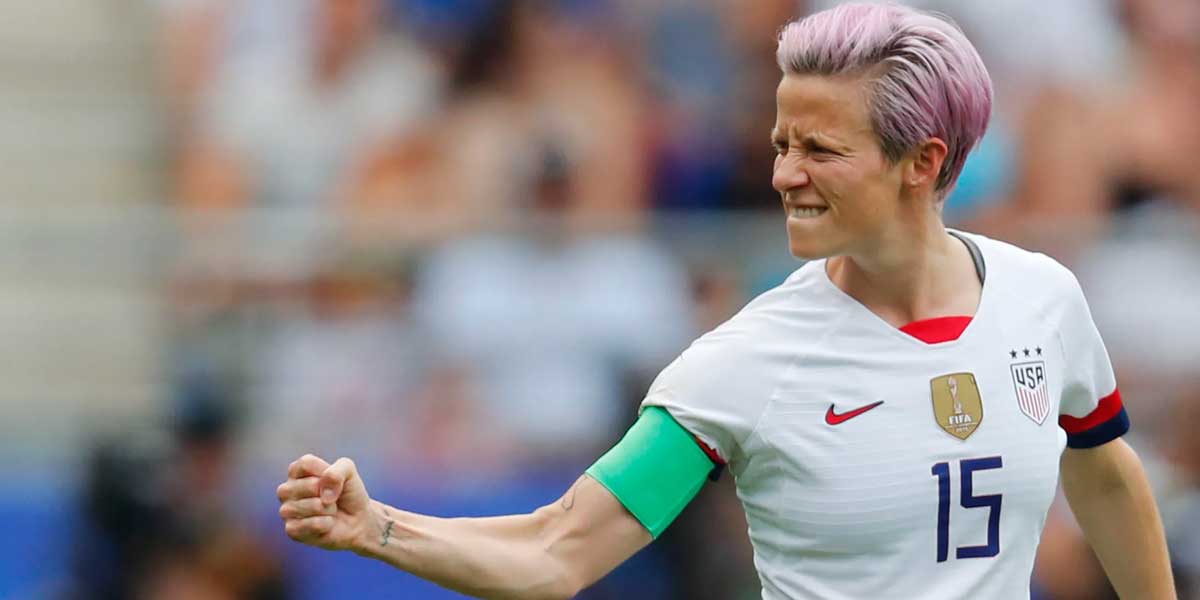 The US women’s team won against France with a score of 2-1. Team USA had a powerful start to the game. Megan Rapinoe scored within the first five minutes of the match. France could not respond back, and that was the only goal for the first half.

But France did not back down. On minute 81, Wendie Renard scored the first goal for France. The score was now 2-1 in the last 10 minutes of the game. The US team tightened their defenses and the game ended in their victory.

The current matchup odds definitely favor Team USA. US women’s team have -130 odds of defeating England in the Women’s World Cup Semifinals. England is sitting at +370 of beating the USA. If England were to beat the US next Tuesday, then it would surely be an upset.