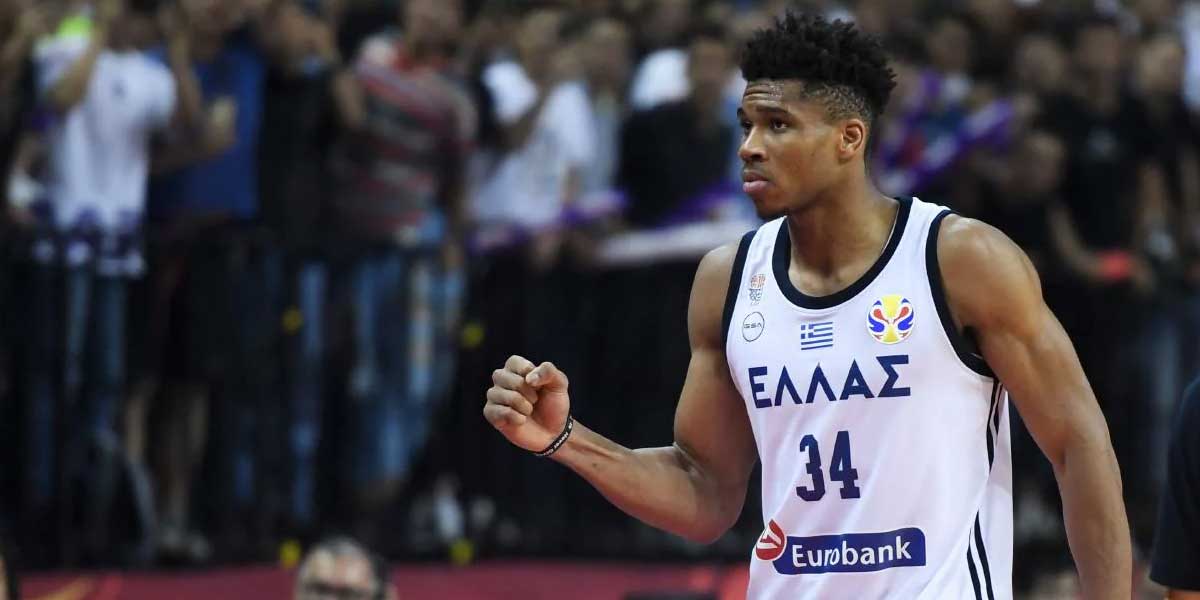 TALLAHASSEE, Fla. – Team USA is set to take on Team Greece in the FIBA World Cup at the Shenzen Bay Sports Center on Saturday in Shenzen, China. Team USA will be facing off with a familiar foe in Team Greece’s lineup: reigning NBA MVP Giannis Antetokounmpo.

Antetokounmpo has averaged 15.7 points and 7.3 rebounds thus far in FIBA World Cup play, and despite defenders and detractors all around him, he doesn’t plan on slowing down.

Team Greece managed to bounce back against New Zealand after the nail-biting loss to Brazil and now they’re prepared for Team USA, who will surely be their toughest test to date.

Team USA has had its own peaks and valleys thus far in FIBA World Cup play. The red, white and blue barely squeezed by Turkey in a 93-92 overtime thriller on Tuesday. Although they regained their rhythm in an expected 98-45 rout of Japan, they’ll need to be at their best to knock off Giannis and Team Greece.

Online sportsbooks in the US are saying the Americans will enter the game as a 9-point favorite over Greece for Saturday's matchup, but given what transpired against Turkey, fans can never be too sure. Jason Tatum, who was a key factor in Team USA’s win over Turkey, injured his ankle in the same contest and is expected to miss the matchup with Greece.

It’s highly likely that Team USA will be fine in the absence of Tatum, leaning on its other stars to pick up the slack. It’s Team Greece, however, that will need to summon its collective energy in order to help Giannis best his NBA peers. The game will ait at 8:30 a.m. EST and can be streamed on ESPN+.