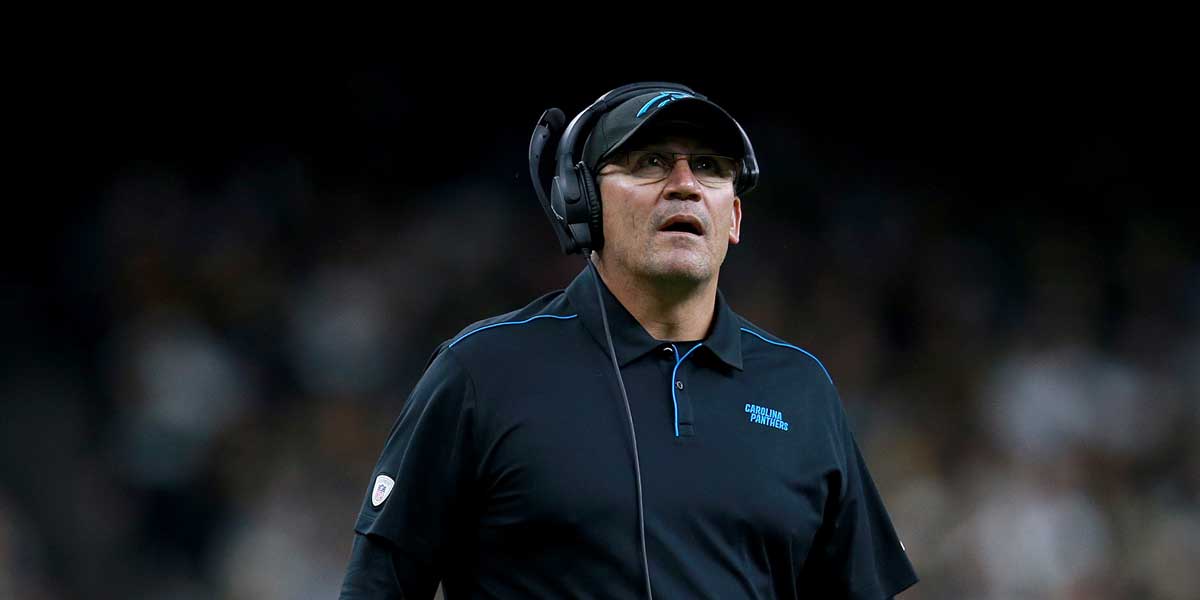 CHARLOTTE, N.C. – David Tepper, owner of the Carolina Panthers fired head coach Ron Rivera on Tuesday after losing at home to the Washington Redskins this past weekend, 29-21.

The Panthers are 5-7 for the season and third place in the NFC South. The firing was a long time coming in Tepper’s eyes after the Panthers lost to Atlanta earlier in the year. Atlanta is a team much like the Redskins where an easy win should’ve been the outcome considering the seasons both teams are having.

"I thought it was time,'' said Tepper. "Why specifically now is I was informed of other teams doing different types of searches out there, and I'm not going to start a search and not tell Ron Rivera I'm starting a search. Too good of a man.''

Rivera Has Left The Building

His time with the organization allowed him to make franchise history as the team’s winningest head coach and receive the NFL Coach of the Year award twice.

“That’s probably the biggest thing, coming from where we started, where we came from, you know?” said Rivera.  “That’s the biggest gratification to me. We started way down and worked our way up to being respectable. Unfortunately, we couldn’t maintain it.”

Rivera took the team to the Super Bowl in 2015 with an almost perfect 15-1 season. He was also the one to bring on NFL sensation Cam Newton as a quarterback. Newton took to social media after the news broke.

“Will be forever grateful because of the impact you had on my life … Thank you for giving me an opportunity. Thank you for believing in me. I can go on and on but most importantly; thank you for allowing me to be me,” Newton wrote through his Instagram stories. “This one hurt deep.”

What Does This Mean For The Panthers?

With only four games left in the season, there is not much left for the Panthers to do other than look toward next year. The first thing on their agenda is to find a new head coach. Tepper plans to take a look at all aspects of the franchise to come up with the correct chemistry for a winning team.

"We are going to take a comprehensive and thorough review of our football operation to make sure we are structured for long-term, sustained success,'' said Tepper. "Our vision is to find the right mix of old-school discipline and toughness with modern and innovative processes."

"We will consider a wide range of football executives to complement our current football staff. We all must recognize that this is the first step in a process, but we are committed to building and maintaining a championship culture for our team and our fans."

Carolina's odds to win the NFC Conference are currently at +50000. The only team with longer odds at the moment is the Washington Redskins. Online sportsbooks agree the Panthers season is pretty much over from a betting standpoint.

Filling in for the remaining four games as interim head coach will be Perry Fewell, the Defensive backs coach for the team. The Carolina Panthers (+135) will face the Atlanta Falcons (-155) on Sunday. While the Falcons are favored to win as they did in their last meeting with the Panthers, they hold a record of 3-9 for the year. The game will be aired on the FOX Network at 1:00 p.m. ET.