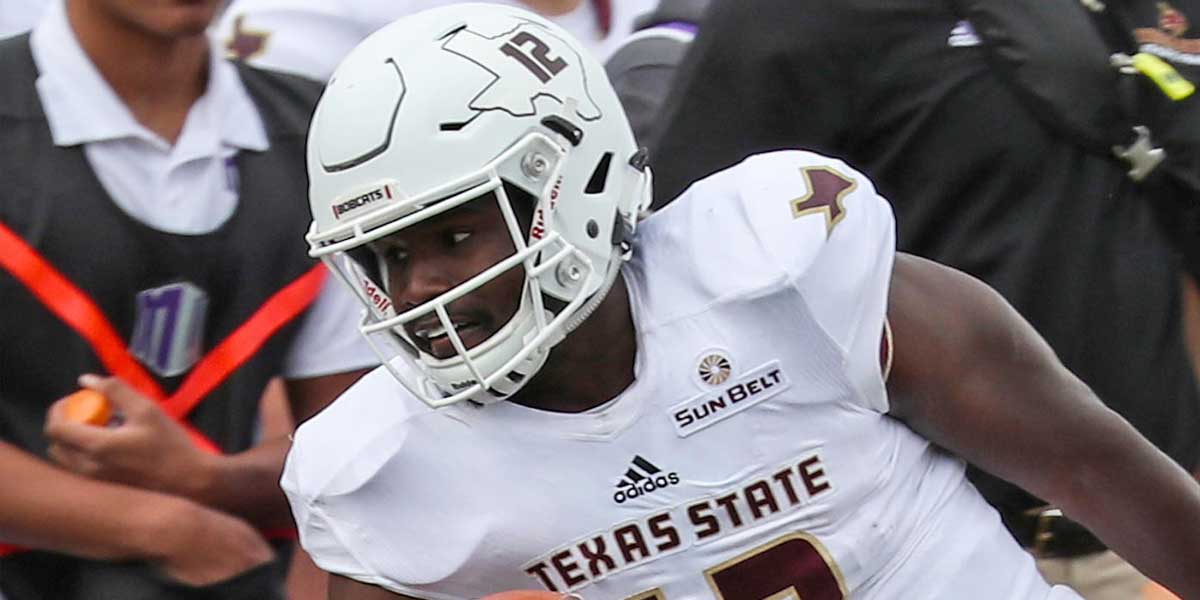 COLLEGE STATION, Texas – Every year college football fans await to see their teams in the season opener. In College Station, it’s no different, as the Texas A&M Aggies will host the Texas State Bobcats on Thursday night.

Every year, you have a large majority of bigger named Division 1 schools who have easier schedules toward the beginning of the season. The Texas State vs Texas A&M betting odds at online sportsbooks in the US make this matchup look, more or less, like a simple way to boost confidence in the locker-room and to avoid an early upset.

Inside The Texas State Vs. Texas A&M Matchup

For many, it makes perfect sense to see an FCS school, Texas State, at the head of Texas A&M’s schedule. Bookmakers have the Aggies as 33.5-point favorites over the Bobcats. There should really be no guessing as to which of the two teams will seal a Week 1 victory.

The No. 12 ranked Aggies already sport the 16th best odds (+6600) to win the BCS National Championship. Meanwhile, the opposing Bobcats went 3-9 in 2018 and are not considered serious contenders. Coupled with a coach of Jimbo Fisher’s pedigree, this game should be won smoothly for Texas A&M.

Jake Spavital, who also served as Texas A&M’s offensive coordinator under Kevin Sumlin, will have his first shot as a head coach with the Bobcats. His current starter under center, Tyler Vitt, completed only 61% of his throws to go along with seven touchdowns and 10 interceptions. Not the best numbers, obviously, but Vitt will give Texas State their best (and perhaps only) opportunity to win.

Simply put, the game will be close to impossible to win for the Bobcats, but that doesn’t mean they won’t cover the spread (which they’ve done five out of the last seven games). The over/under for the game is 56.5 and while Texas A&M is looking for an early-season blowout, Texas State also has a serviceable pass defense.

This bodes well for the Bobcats considering A&M’s offense isn’t turning many heads. For this reason alone, the Bobcats could keep the game under 56 total points. The only issue about that? It looks as if about 70% of those points will be coming from Texas A&M’s offense. After the dust has settled, Texas A&M should walk out of Kyle Stadium at 1-0 on the season.