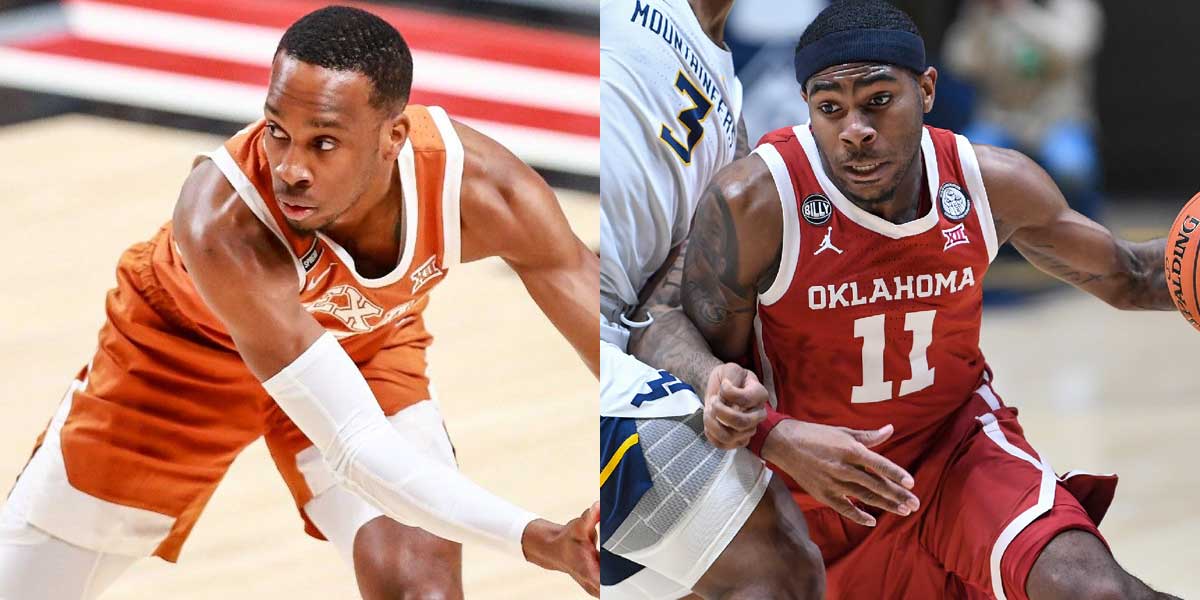 NORMAN, Okla. – As the calendar turns to March, the action on the college basketball hardwood reaches a fever pitch.

Thursday night in the Big 12 is no different, as one of college sports’ biggest rivalries enters another chapter in their history.

Both teams are likely tournament bound, but need to build momentum in this game where the Sooners are a slight favorite via the major online sportsbooks.

Oklahoma is a team that was on a roll earlier this season, winning eight of nine games in the middle of their schedule. That run included four top-15 wins over Kansas, Alabama, West Virginia, and Texas in their first meeting of the season.

That first matchup with Texas back in January ended 80-79, with the Sooners getting the narrow win over Shaka Smart’s Longhorns.

However, since then the magic has faded and Oklahoma has dropped three games in a row. Oklahoma has gone 0-4 against the spread over their last four games, include five straight ATS losses as favorites. The Sooners are in a free fall and now sit firmly out of the Big 12 regular-season title picture.

Back-to-back losses to Oklahoma State have really hurt this program in terms of seeding. A win tonight heading into the Big 12 tournament would be paramount for Oklahoma in terms of public perception and internal morale.

Meanwhile, the Longhorns of Texas have alternated wins and losses over the last couple of weeks but showed tremendous upside in their win over Iowa State.

Kai Jones has really come into his own and came off the bench to put up 17 points in the win. Additionally, Texas has hit 49% or better from the field in six of its last ten games. Another interesting note for bettors is that the road team has covered the spread in the last six meetings between Texas and Oklahoma.

An upset win for Texas in this game could lock them in as a four seed providing they perform well in the Big 12 tournament.

Current bracket projections by CBS’ Jerry Palm have Texas as a No. 4 seed, with Oklahoma sitting at a No. 6 seed.

Those looking to bet on college basketball can get the hot team as the underdog tonight. With Oklahoma reeling, they could play desperate basketball to get the win.

However, Texas has shown they are the better team at this moment and have the value as the underdog on the betting board.

For those that don’t have confidence in either rival and are banking on a high-scoring affair can do so by betting the Over/Under. Coming into the match, the Over is 12-3 in Texas’s last 15 games overall. As for Oklahoma, the Over is 5-0 in their last five games when playing on a Thursday.