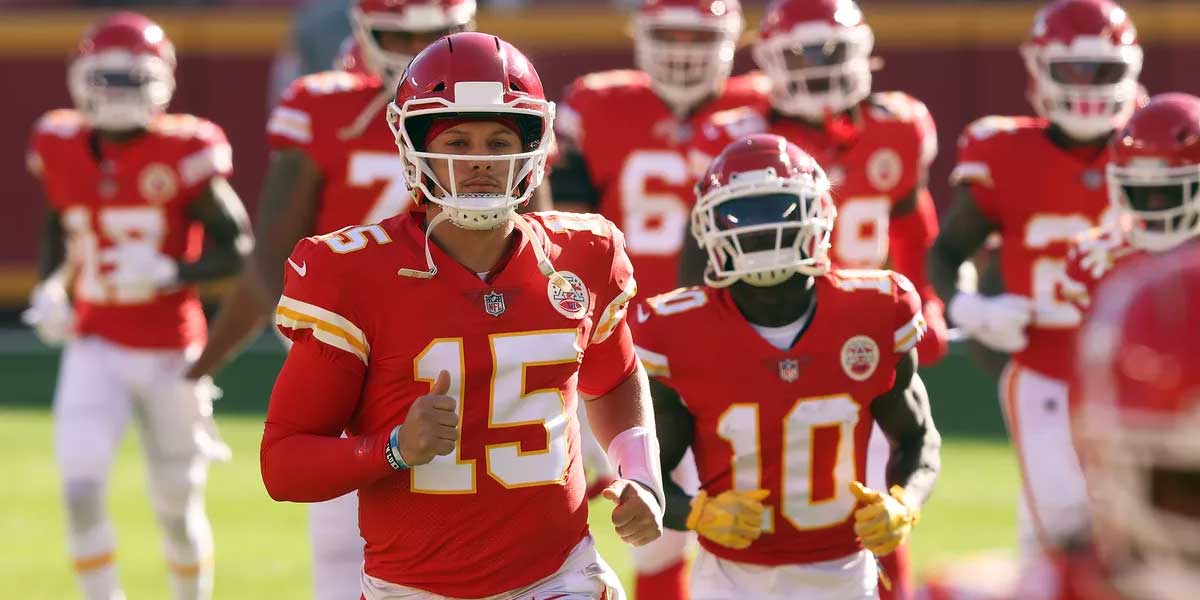 LAS VEGAS - With Super Bowl 55 between the Tampa Bay Buccaneers and the Kansas City Chiefs coming up, there are a lot of trends floating around the betting community.

These trends range from generally useful to cherrypicked statistics, and there are a couple that stick out as not worth listening to.

Here are the top trends that we at USAOnlineSportsbooks believe could get upended in Super Bowl 55.

Quarterbacks with at least 25 completions in the Super Bowl are 8-17.

This statistic is a great example of how the game of football has changed over time. In 2003, the team with the most pass attempts per game was the New York Giants at 38.5.

In 2020, the Pittsburgh Steelers led the league in pass attempts with 42.6. The further back one goes in NFL history, the larger this discrepancy gets.

However, Brady has three of the eight wins for a QB with over 25 pass completions in the Super Bowl. Joining him are Drew Brees, Peyton and Eli Manning, Nick Foles and, of course, Patrick Mahomes.

It seems fairly likely that this trend gets upended this year, even if it’s because both QB’s might go over 25 passing completions.

The craziest part of this statistic is that only 25 quarterbacks in the history of the Super Bowl have racked up over 25 passing completions.

Note that every single winning QB is on the modern side of things - Brees, Peyton, Eli, Brady, Foles and Mahomes were all active in the league in the 2010’s.

This trend is an example of where using historical data provides an inaccurate picture of the game. Football used to be much more centered around running backs, and the passing game was secondary, and that is far less true now than it was in, say, 1980.

The team with better offensive yards ranking in the season has lost the last 9 Super Bowls.

There could be some underlying truth to this, giving voice to the idea that defense wins championships, not offense. That said, it is at some point undeniable that gaining more yards is better than gaining less yards.

This trend should be looked at with a dubious eye - there are likely far better measures of the importance of defense.

Quarterbacks who were sacked 4+ times in the Super Bowl are 6-22.

This trend is a fairly obvious one, going off of the importance of the defense point made in the last section. However, it’s worth noting that great quarterbacks can overcome adversity, and the two involved in this game are certainly great.

Both Tom Brady and Patrick Mahomes have won Super Bowls in which they were sacked four or more times.

The only reason to pay attention to this trend is if Godwin is injured during the game and unable to play.

Why? Well, with Tom Brady at quarterback, Godwin only has two games with three or less catches, and the Bucs are 1-1 in those games.

Before Tom Brady got to the Bucs, they were bad. In his rookie year, for example, Godwin only recorded 34 receptions, and the Bucs lost a lot of games.

Basically, what this stat tells us is that the Bucs were really bad before Chris Godwin got good enough to command high level target shares.

To position this as somehow related to Godwin’s targets, as this trend does, is laughable.

The Bucs were bad. Chris Godwin was on the Bucs as a developing player. The Bucs lost a lot of games. Chris Godwin has a lot of losses on his record.