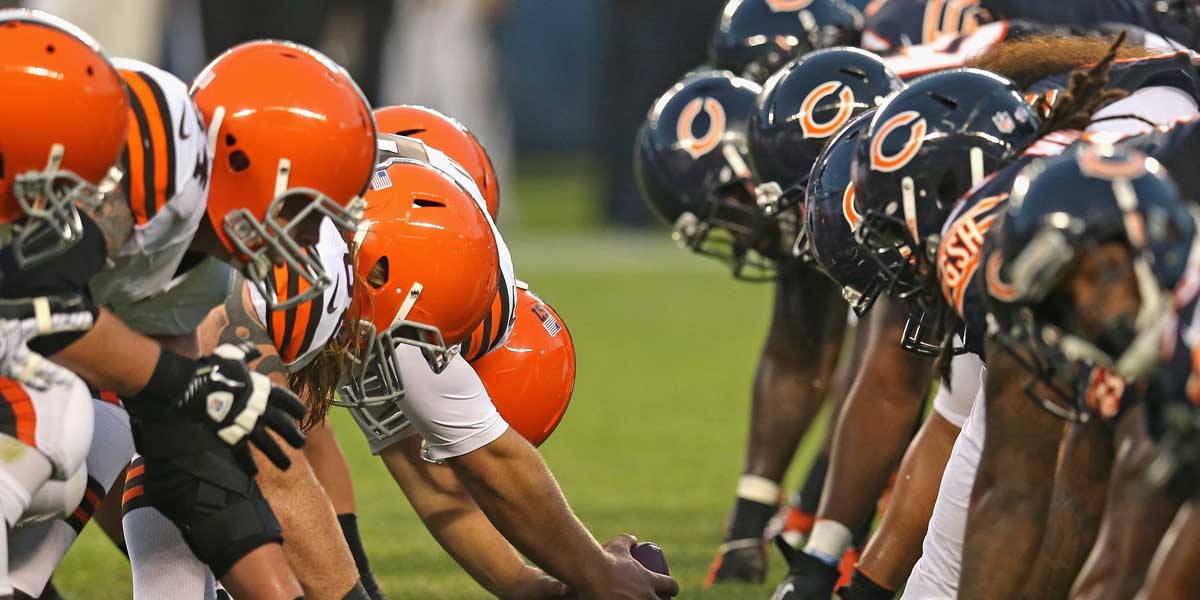 TALLAHASSEE, Fla. – The Chicago Bears and the Cleveland Browns are receiving the most attention among sports bettors to win the Super Bowl. Sportsbooks in Las Vegas report that the Bears have the highest number of bets being placed to win the championship while the Browns are a close second. Each of these teams is ranked in the top five by sportsbooks to win the Super Bowl but they are not within the top two. In fact, oddsmakers have them as teams four and five to come out with a championship ring.

Las Vegas is astounded by the outpouring of love that each team is getting. They consider it a testament to the talents of the quarterbacks. The Chicago Bears have Mitchell Trubisky, a 24-year-old entering his third year in the NFL. Last season, Trubisky threw for 3,223 yards and had a total of 24 touchdowns in his 14 games played. Even bettors that are living in New Jersey have put their money on the Bears to win it because of Trubisky.

"It's been kind of overwhelming, the support for the Bears," said Alan Berg, Caesars Sportsbook senior oddsmaker. "Every time the Bears go to the playoffs, the following year, the money just pours in. Everybody gets optimistic."

The Browns have quarterback Baker Mayfield, 24, leading their team this season. Mayfield will be entering his second year of professional football play. In his rookie year, he threw for a total of 3,725 yards in 14 games resulting in 27 touchdowns. There is no question that that was a phenomenal start to his career being a rookie.

The top five teams for sports wagers to win the Super Bowl are the New England Patriots coming in first, followed by the Kansas City Chiefs, the New Orleans Saints, the Chicago Bears, and the Cleveland Browns. Each of these teams has already gotten over a million dollars in wagers placed with them for the Super Bowl. While the Bears and Trubisky are at the top for bets so far, based on his stats alone, USAOnlineSportsbooks.com feels Mayfield could put the Browns over a head above them. He’s only just starting out but his raw talents could bring the Browns to the top of the list. Both the Chicago Bears and the Cleveland Browns have odds of +1200 to win the Super Bowl.