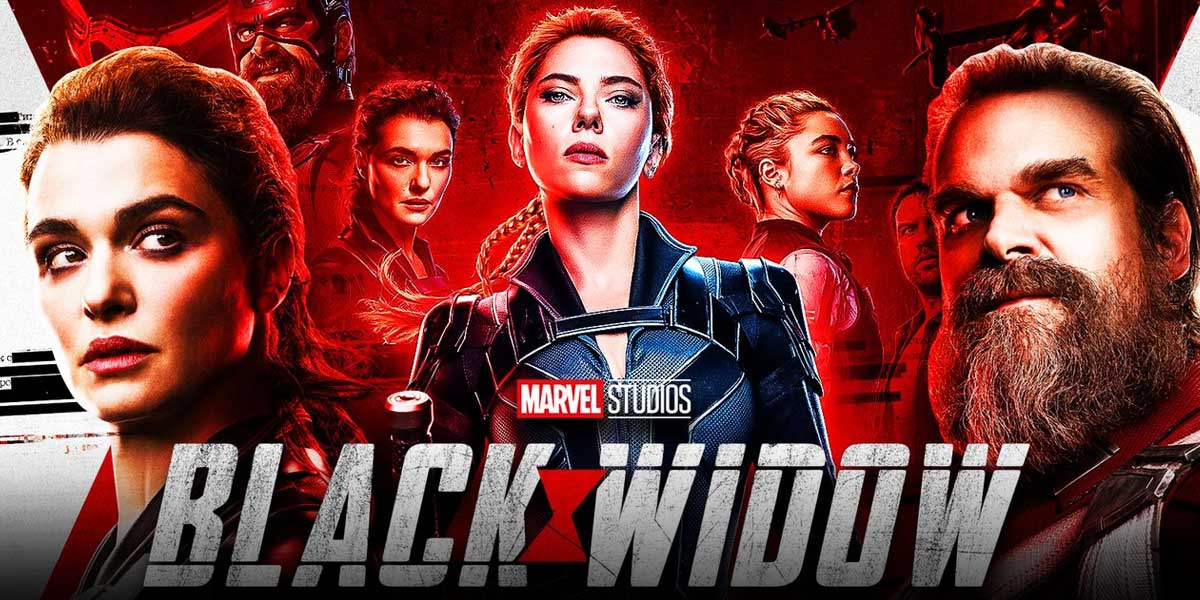 LAS VEGAS - Black Widow, the newest movie in the most Marvel Universe, is set to a release on July 9, 2021. Naturally, entertainment betting props are available leading up to the big release of the movie.

Black Widow and Hawkeye have a complex relationship in the Marvel comics and in the movies as well.

Regardless, the two do have a special connection due to their tied history in the lore. Due to their connection, Hawkeye is moderately favored to make an appearance in the movie.

Hawkeye To Make An Appearance

For those who have been living under a rock, (SPOILER ALERT) Iron Man died at the end of Avengers: Endgame. If he were to make an appearance in the movie there would need to be some crazy time travel aspect.

Of course, it’s more than possible given the nature of the movies, but entertainment bettors are probably better off placing bets in a different spot. With odds of -2000 to be seen, the Black Widow odds are making it clear no Iron Man will be seen.

For those who like a longshot, the +500 odds on yes make the play as exciting as seeing the character.

The Budapest Mission is largely the backstory behind Hawkeye and Black Widow.

In the IMDB casting credits there is a credit for “Budapest Mechanic” meaning Budapest will likely be an important location. This leads to the belief that the operation will be mentioned a handful of time.

How Many Times Will The Budapest Mission Be Said

The movie releases in a month however, the betting cut-off is on June 15.