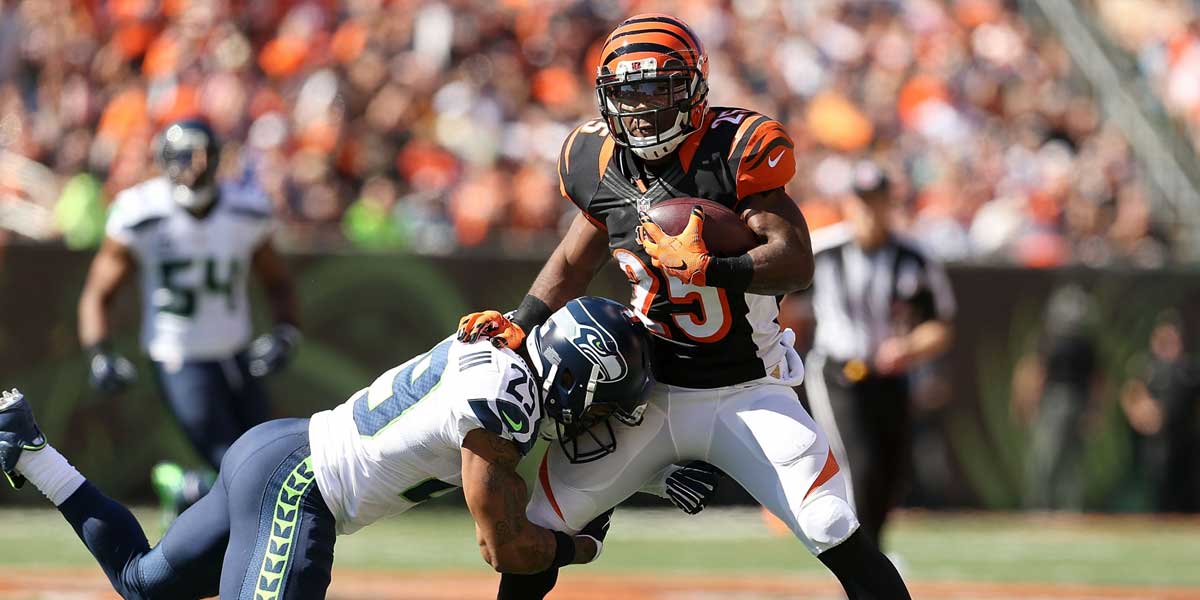 TALLAHASSEE, Fla. – Sometimes knowing who to bet on in the NFL can cause bettors to guess and second guess themselves. Though one team is supposed to win, a victory is never guaranteed and often it is easier to understand the pace of the game.

Betting on the total points for the NFL can make new and experienced bettors thrive in close and tricky betting situations. These over/unders are highly analyzed by the oddsmakers, but when the line moves with the public’s betting habits and perceptions, hopping on the changes can result in an even better situation.

For Week 1 of the NFL regular season, there were three games that seemed to catch our eye in regards to their total point projections.

Two years ago, these two teams met and the Ravens put a waxing on the Dolphins, beating them 40-0. Now, both teams have seen many changes in their quarterbacks, running backs, and some coaching positions and will open the 2019 NFL season with a game against each other.

The over/under for the Ravens-Dolphins game is 39.5 points, which is much higher than what it opened at (37 points).

With both teams having the desire to run the ball and control the clock, we see the Under being a strong candidate here. The Ravens actually led the league last year in rush attempts (547) as they were only one of two teams (Seattle Seahawks) who attempted more than 500 rushes.

Past results will attempt to show that taking the Over is the wiser choice, as the Ravens averaged 42.875 total points since their Week 10 bye last year.  However, these defenses should also lend a hand in keeping the score lower than usual.

The Seahawks defense isn’t what it used to be a few years ago, but they should look better than average against an injury-ridden and declining Bengals team.

In Pete Carroll’s last seven Seahawks Week 1 games, the total points average to 39 points per game. This number could be much lower; however, three games broke the 50-point mark, with one even hitting the mid-sixties.

Still, like the Ravens, the focus of the Seahawks will be to control the game on the ground. With the loud stadium noises behind the team, this slowed pace may cause a problem for the Bengals. Also, the Bengals averaged less than 18.5 points per game in their last eight regular-season games last year – only scoring more than 21 points one time.

The line has moved up from 43.5 points, leaving a great opportunity to bet against the public. With that, don’t expect the over/under for the Bengals and Seahawks game (44.5 points) to come too close to this mark.

Detroit’s defense was a stout performer last year during the second half of the season. They only allowed 11 points per game in their final four games, but this season marks a change of pace for the Cardinals.

Gone are their questions at the quarterback position, as they have also locked down their head coach for the long term. With the potential behind this explosive offense in Kyler Murray, there wouldn’t be any surprise if the Cardinals scored in the mid to high twenties.

As with any rookie quarterback, expect Murray to make a few mistakes, whether that be taking a sack or throwing the ball into coverage, that results in points (or easy points) after the decision.

Both of these offenses have the ability to score in bunches regardless of how their defense plays though, making the 45.5 over/under for the Lions and Cardinals game a great situation. Opening at 46.5, bettors at US sports betting sites have pushed for the Under, but for us, we say take the Over.