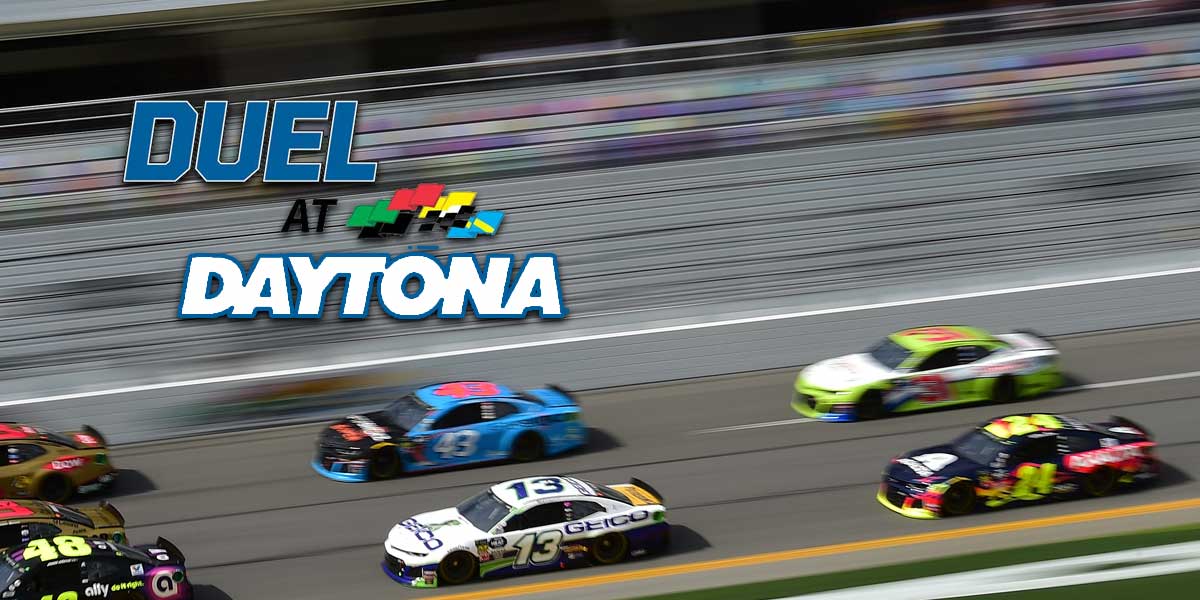 The Duels are incredibly important – they are not only qualifiers; they determine starting position for every driver in the Daytona 500 other than the two front row starters.

Duel 2 does the same, but for even numbers – the winner starts in fourth in the Daytona 500, second place starts in sixth, third place in eighth, and thus these races define the Daytona 500 before it even starts.

In addition, once the Duels are completed, the six (or seven, depending on champion’s exemption) teams with the highest point totals also enter the sports biggest race. This means Daytona 500 betting odds will likely shift after these races.

There are, of course, betting odds on both of the Duels.

The top ten in terms of odds is full of big names, like Brad Keselowski, Martin Truex Jr., and Denny Hamlin. Keselowski tops the lists at +450 to win, along with Joey Logano. These are relatively long odds on a favorite, reflecting the unpredictability of the sport.

Presented below are the ten drivers (along with their car numbers, for ease of viewing) with the shortest odds to win the first Duel at Daytona.

Odds To Win The First Duel at Daytona

Every other driver in the race has longer odds than +2000, going all the way down to Chad Finchum, Joey Gase, Reed Sorensen and Quin Houff, who are all +10000 to win the first Duel at Daytona.

This Duel has a ton of big names in, from Kyle and Kurt Busch, to Kevin Harvick, to Jimmie Johnson. Kyle Busch stands alone at the top of the pack with +450 odds, followed by Harvick at +600 and his brother, Kurt, at +700.

Below are the top ten drivers in terms of odds to win the second Duel at Daytona.

Odds To Win The Second Duel at Daytona

The remaining drivers have +2000 odds or below, and again there are four drivers who are extreme longshots with +10000 odds: B.J. McLeod, Brennan Poole, J.J. Yeley and Timmy Hill.