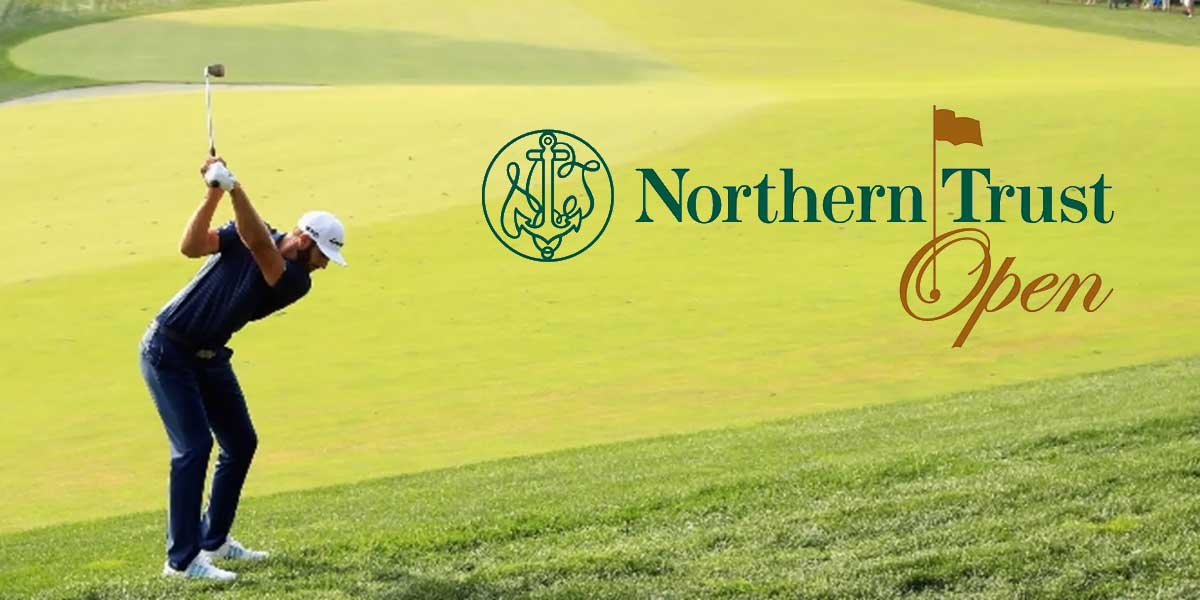 JERSEY CITY, N.J.—The PGA Tour continues on August 19 with the Northern Trust Open which will take place at the Liberty National Golf Course in Jersey City.

There will be some big names to look out for in this tournament and online sportsbooks have betting odds listed for all of the golfers that will be participating in it. However, before betting on the favorites right away, there are a number of other golfers to look out for with longer odds and nicer payouts should they win.

John Rahm’s PGA odds are right on par with his performance in the sport as he has continued to prove time and time again why he is arguably the best golfer in the game.

He has been in the top ten in his last four tournaments. He placed third in the British Open, first in the U.S. Open, and eighth in the PGA Championship. There should be no other reasons as to why to bet on him other than the fact that he is playing at the top of his game right now.

Webb Simpson is a golfer that should not be overlooked. He is ranked sixth on the PGA Tour and has had some impressive outings leading up to this tournament. In his most recent outing at the Wyndham Championship, he actually went into the event as the favorite to win but ultimately placed seventh. In his two outings prior to that, he placed 15 and 19 but has shown improvement in his last three overall showings.

Kevin Kisner could be seen as a bit of a dark horse pick for the Northern Trust Open. Kisner is up on this list due to the fact that he asserted his dominance in the most recent PGA Tour, the Wyndham Championship, coming in first place.