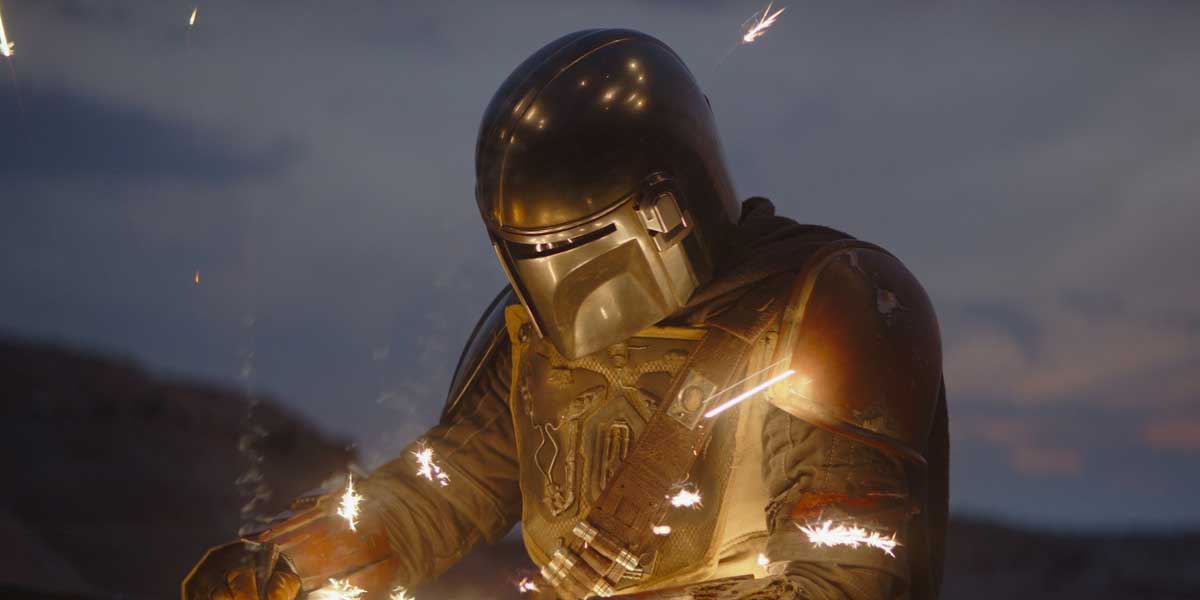 BOSTON – “The Mandalorian” series on Disney+ has brought online sportsbooks a whole list of prop bets for fans to wager on. Jon Favreau created the show which made its debut on November 12, breaking the Netflix record as the most-watched series of any streaming platform.

Netflix’s “Stranger Things” was the number one show for the last 21 weeks, but during the week of November 17-23, they received 81.2 million hits while “The Mandalorian” had 100.3 million views.

The series centers around the ever-popular Star Wars franchise and its characters. The plot of the show fast forwards five years ahead of the “Return of the Jedi” movie. It is based in the New Republic where the storylines lie in the antics of a Mandalorian bounty hunter.

Various USA Sportsbooks are taking prop bets on different aspects of the show that remain to be seen. But any diehard Star Wars fan could probably make some very sound guesses.

Will “The Mandalorian” Show His Face In Season 1?

In the Mandalorian religion, warriors may not remove their helmets. The prop bet on whether or not the main character will remove his helmet to show his face have betting odds that favor he will not at -300. The betting odds for him to break proper code and allow viewers to see his face in the first season are at +200. If the series stands by the rules of the Mandalorians, a face will not be seen.

Will Baby Yoda Use The Force Again In Season 1 Of The Mandalorian?

It is unclear who Baby Yoda is at this point. There is speculation that either Baby Yoda is related to Yoda or just in the same species. The current betting line has “Yes” coming in at -140 odds and “No” being EVEN about the force being used again by the miniature creature. More than likely viewers will see it occur at least once more before the end of the season.

Will There Be A Baby Chewbacca Appearance In The 1st Season Of The Mandalorian?

At this point in the show, it’s hard to say if a baby Chewbacca will get any air time. If the creators go on script with Star Wars, they’ll want to follow a storyline with the Mandalorian and the beloved baby Yoda. Sportsbooks have the side of Chewbacca not making an appearance at -1000 betting odds.

Those who are sure a miniature version of the hairy creature will appear can put money down at +550 betting odds.

Will There Be A Mandalorian Movie Before 2022?

It is unlikely that there will be a Mandalorian movie coming out before 2022. Movies take a while to make and the series will likely need to expand more with its story before taking it to a movie format. Online sportsbooks say there will be no movie within the next two years at -350 betting odds. Hopefuls that believe there could be can try their luck at +225 odds.

Fans of the show should have an idea of which way these wagers will go. Those that are big on Star Wars should have even more of an idea of how to wager on these prop bets. The success of “The Mandalorian” has already surpassed anything the world was expecting. But the showstopper will continue to be Baby Yoda who has become an overnight internet sensation.