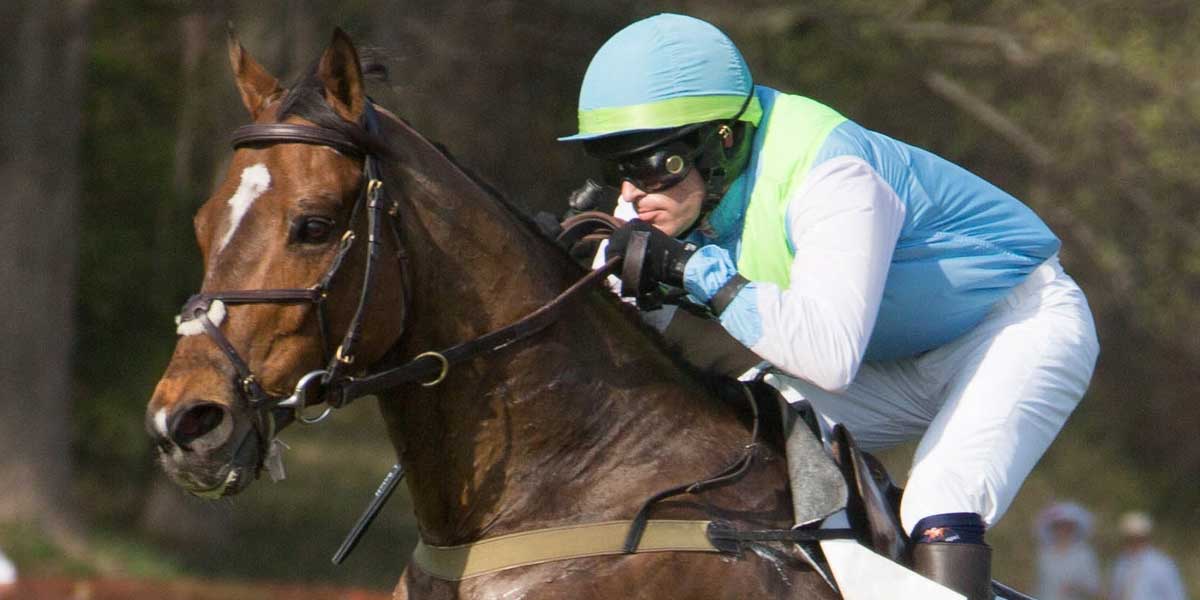 LONDON, U.K. - The famed Grand National Steeplechase horse race was canceled due to the outbreak of COVID-19, also known as the coronavirus.

However, Inspire, a virtual sports betting company, will be modeling the race using simulations. A simulated version of the real race, using a lot of proprietary information, will air on national TV in the U.K., just as the normal race would.

The virtual simulation takes into account factors such as age, weight, form and weather, among others, and uses these factors to predict and model what would have happened had the race not been canceled.

The cancellation of the race is another in a long line of poor circumstances for the horse race betting industry, as well as the sports betting industry as a whole, as many of the largest events in the world have been canceled, from the Champions League to the Premier League.

However, in a way, this event represents the resilience of the sports betting and horse betting industries.

In the face of unprecedented circumstances, the industries took unprecedented action - yes, the in-person race was canceled, but the race does continue virtually and will air just the same.

Here are the horses with odds of +2100 or better to win the Virtual Grand National Steeplechase:

Multiple time winner Tiger Roll is a notable favorite, the only horse to have odds below +1000. Any Second Now and Burrows Saint are as close behind as anyone, while the rest of the frontrunners are notably behind Tiger Roll.

Last year, the model had Tiger Roll coming in second, in a year that the prize horse actually won the real-life Grand National. It remains to be seen if the virtual version of the champion can retain his crown.