Skip to content
USA Online Sportsbooks | Sports Betting | The Masters: Betting Who Will Make Or Miss The Cut 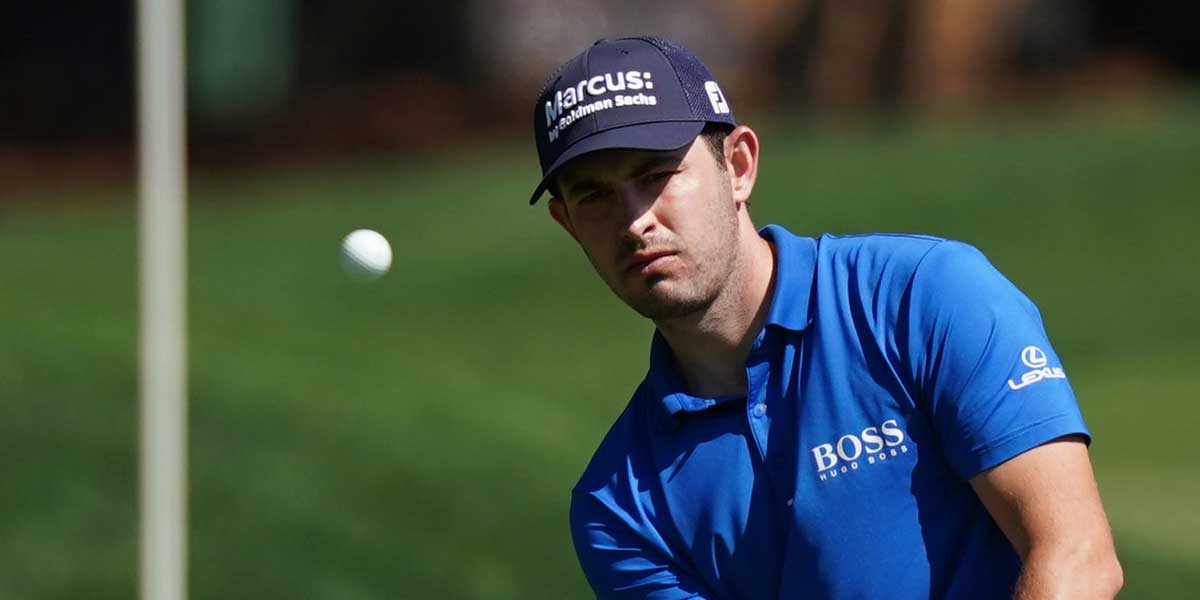 AUGUSTA, Ga. – The Masters is just hours away and bettors around the world are putting together their plan to win big at the tournament known as a tradition unlike any other.

One of the best and easiest ways to bet on the Masters tournament is through valuable odds for players to make or miss the cut.

After the second round at Augusta National, the top 50 players on the leaderboard move including ties are invited back for the weekend, with the remainder of the field packing their bags.

This leads to some terrific odds on golfers who are predicted to be right on that edge at the Masters, at least according to the online sportsbooks.

While the top players have insanely short odds to make the cut, the value really starts to expand as you move further down the board.

There are a few notable names that jump off the betting board.

Connors is one of the best sleeper picks to win the whole tournament, but is also available for a great price at -225 to make the cut.

Connors has some of the best ball-striking on Tour right now and is playing the best golf of his life as of late. At the Players Championship less than a month ago, Connors shot a final round 66 to shoot up the leaderboard.

Connors also scored a top ten finish at the November edition of the Masters in 2020.

The former Oklahoma State Cowboy is next on this list thanks to a massive discount. After top five results at the PGA Championship and US Open last year, Matthew Wolff was quickly becoming one of the best young players on Tour.

A hand injury has stunted his 2021 season so far, but he is 100% according to his own reports and should be good to go in Augusta.

While Michael Thompson will be playing in just his third Masters, he did earn a key victory at the 2020 3M Open to win his first event in seven years.

Combined with a few more top 10 finishes in 2021 and a decent run at the Players, and he is easily one of the best choices from the batch sitting around even odds.

Now, on to players that have a great chance at missing the cut.

From not having status on the Korn Ferry Tour one year ago, to making his first start in the Masters, Will Zalatoris could easily be lost in the bright lights of Augusta National.

It isn’t crazy to think that the young golfer could excel in his first start, but there is too much plus money here to not bet against the rookie in his first ever trip to the Masters.

Brooks Koepka is easily one of the best golfers in the world when he is completely healthy. However, that is simply not the case as Brooks is entering the field at this week’s Masters still dealing with a nagging knee injury.

The knee is apparently bothering Brooks so much that he is unable to fully crouch down to read puts on the devilish greens at Augusta.

While many would love to see Koepka return to form, there is good chance he bows out due to injury before the cut mark.

Patrick Cantlay is one of the more popular picks this week, which is even more the reason for those looking to bet on the Masters to take this insanely high value of Cantlay missing the cut.

While Cantlay did make a top ten finish in 2019, he has missed the cut in two of his four trips to the Masters. It doesn’t take a genius to see that +400 odds on a 50% chance is a great bet, regardless of how one feels about Cantlay’s current form.