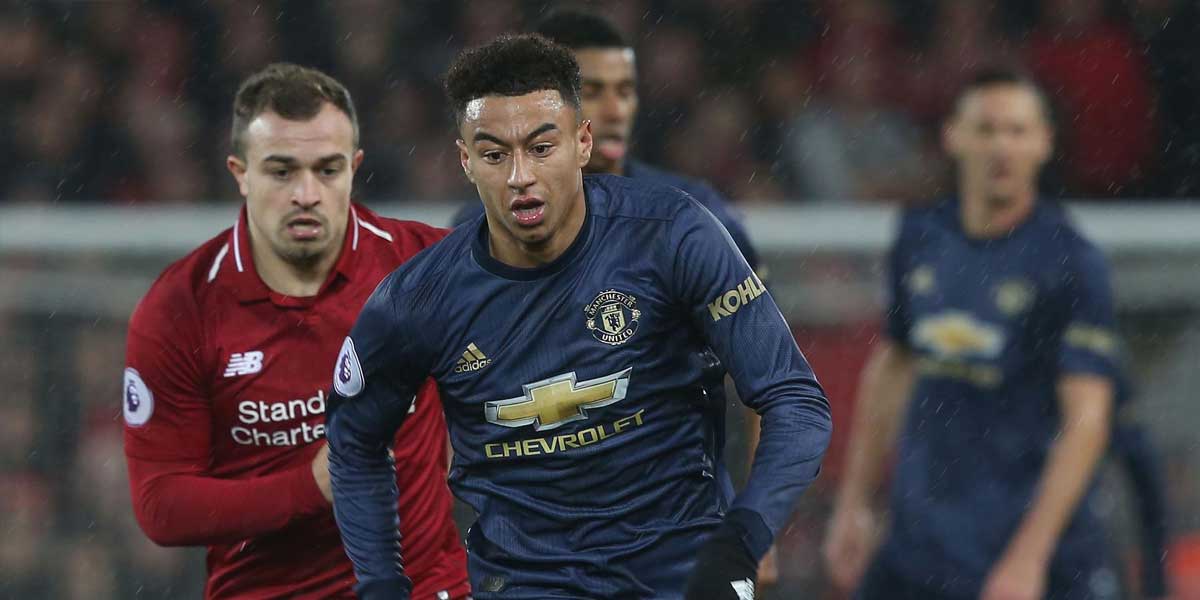 LIVERPOOL, U.K. – As any fan of soccer knows by now, Liverpool is having an utterly fantastic season in the Premier League. With 21 match days passed, Liverpool have an astounding 20 wins, zero losses, and one draw.

This is more or less unprecedented in the modern era. Only one team has gone undefeated in the Premier League, Arsenal’s famous 2003 squad, nicknamed, fittingly, 'The Invincibles'.

What Liverpool is in the process of doing could end up being even more impressive – The Invincibles never lost, but Liverpool always wins. Liverpool has only one draw, in a league filled with them, and the rest of their schedule is all green.

They meet archrivals Manchester United on Sunday, in a game that is likely to have relatively little effect on Liverpool’s campaign to win the Premier League but could have a resounding effect on the place of this team in history, and on the rivalry between the two sides.

The teams boast one of the truest rivalries in English football, a clash of cities and cultures that is unrivaled around the world. If Manchester United manage to ruin Liverpool’s unbeaten streak, it will be an enduring moment for a club that has suffered from a lack of them recently.

United have struggled in recent years, and this season has been no different – United have not managed to regain their status as the hegemonic power leading the Premier League in a perennial manner.

In addition, they recently announced that star Marcus Rashford might be unable to play against Liverpool, after suffering a back injury playing in the FA Cup against Wolverhampton.

Entering the game Manchester United sits at 5th place, with a respectable 34 points on the season – nine wins, six losses, and seven draws. In a normal season, this game might matter. This is not a normal season. Liverpool, of course, has a record of 20 wins, zero losses and one draw, which puts them at 61 points.

That one draw on Liverpool’s schedule, however, came at the hands of the very Manchester United team that they face now.

The odds on Liverpool’s season to come are truly stunning to behold. Some of the best online sportsbooks have them at +450 odds to remain unbeaten, which is astonishing given that they still have many games to play, and several of them against quality teams.