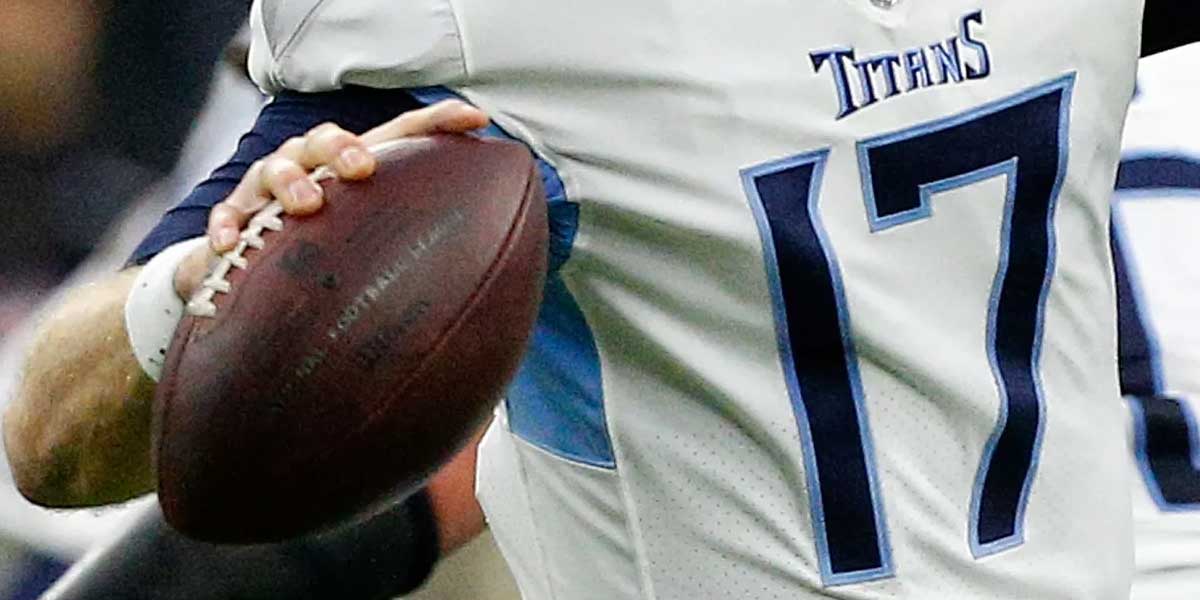 FOXBOROUGH, Mass. – For the first time in almost a decade, the New England Patriots are playing for their playoff lives in the first round of the NFL Playoffs.

This rare occurrence is marked by another interesting coincidence – the opposing team, the Tennessee Titans, have in many ways internalized the things that make the Patriots great and hired people who used to work and play for the Patriots.

Tennessee Head Coach Mike Vrabel played for the Patriots, and traditionally, people from the Patriots infrastructure have succeeded against them, most recently demonstrated by Brian Flores’ victory last week with Miami.

According to CBS Sports, "Belichick is 14-13 as a head coach when facing one of his former assistants/former players."

The Patriots have struggled down the end of the season. After an 11-1 start, they somehow managed to not get a first-round bye and a lot of that blame can be placed on the offense. Aging G.O.A.T. Tom Brady has struggled mightily against nearly everyone – the numbers are still there, but they’re emptier numbers.

The receiving corps is damaged and of questionable quality. Julian Edelman has not been the same player, while rookie N’Keal Harry has underperformed, and midseason acquisition Mohamed Sanu has disappointed.

The defense is still good, but slowly trending down. While they were on pace to be the best defense we’d ever seen, they’ve regressed now to still be a very good defense. Make no mistake, they’re still elite, but the unreal production we saw earlier in the season could be over.

The question for the Pats is if they can flip the switch, so to speak. For the last twenty years, betting against the Patriots in the playoffs has been a bet you are likely to lose. Is this actually the end of the dynasty? Those who have been betting on Super Bowl odds in past years are likely to disagree.

Tennessee, meanwhile, has been roaring into form. Star running back Derrick Henry has captured the magic that he intermittently displayed in previous years, and brought it consistently this year, becoming one of the best, if not the best, running backs in the league.

Henry leads the league in rushing yards, stealing the crown from Nick Chubb on the last day of the season. His 1540 yards are attained efficiently as well, with 5.1 yards per rushing attempt. In what has become something of a pattern, Henry absolutely exploded in the last few games of the season.

Last year, in his last four games, Henry put up 585 yards, over half of his total rushing production. This year, he started his explosion a little earlier. This year, in his last six games, Henry put up 896 rushing yards. In those six games, the Titans are 5-1, with the one loss coming to the Houston Texans, in Henry’s worst game of the stretch, by far.

Would rank 18th in rush yards & T-6th in rush TD if those were the only games played.

A lot of people look to quarterback Ryan Tannehill as the key to the rejuvenated Titans, which is fair, as good QB play has been so rare in Tennessee as of late but when Henry is doing his thing, it’s very hard for the Titans to lose.

This season, they have never lost a game when Henry puts up 90 or more rushing yards. They have not won a game when he puts up less than 75.

Henry is the elephant in the room as far as prop bets go. Right now at US sportsbooks, the closest thing to even odds on his production is an over/under of 90. This is an interesting consideration, because, as mentioned, the Titans have not lost a game when Henry has 90 or more rushing yards.

On the Patriots side, one thing to keep an eye on is Julian Edelman’s production. Edelman has been a ghost recently, with only 10 total receptions in his last three games for a total of 108 yards. His over/under line reflects this to a degree, set at 69 yards. This is an interesting line given that if you think the Patriots will flip the switch, the production they’re missing likely needs to come from Edelman in some way.