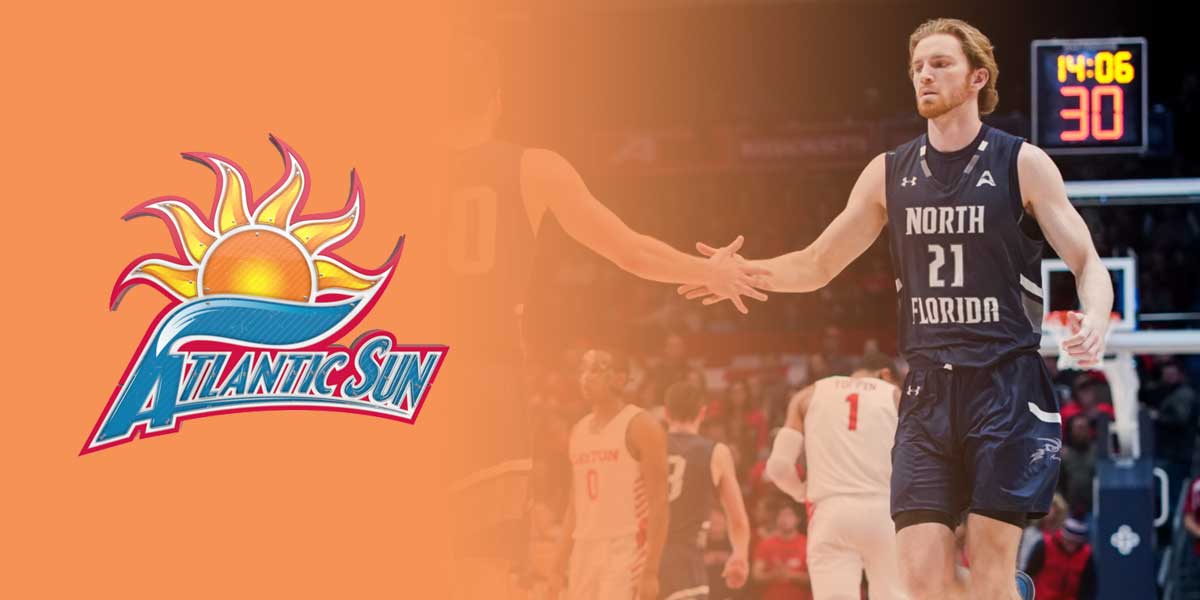 JACKSONVILLE, Fla. – The 2020 Atlantic Sun Conference Tournament has been the springboard for some of the biggest upsets in recent NCAA Tournament history. Liberty just played the role of bracket buster when they upset the fifth-seeded Mississippi State Bulldogs in last year’s tournament. Florida Gulf Coast upset a No. 2 seed in Georgetown seven years ago and this year’s champion will likely do the same thing.

The Atlantic Sun Conference has two teams hoping to make an NCAA tournament berth as the North Florida Ospreys and the Liberty Flames tied for the regular-season title with 13-3 records in conference play. However, Liberty owns the No. 1 seed and holds homecourt advantage throughout the tournament. The Ospreys are the No. 2 seed and should meet the Flames in the championship game with an automatic NCAA tournament bid on the line.

Liberty won last year’s Atlantic Sun tournament and various online betting sites has them listed as the favorite to win back to back years (-450).

North Florida has the second shortest odds (+325) and those odds should be taken with confidence because this conference has been dominated by UNF and Liberty all season. The Ospreys have played a stronger schedule than Liberty this season having played four teams likely to be in the tournament. No other team in the Atlantic Sun Conference averaged more points per game than this North Florida team.

Last year’s Atlantic Sun runner up the Lipscomb Bisons has +1400 odds but they’re unlikely to make another run at the A-Sun championship again. However, they are the only team in the conference that has beaten both North Florida and Liberty this season so they can’t be counted out.

A dark horse team to bet on in this tournament is the Stetson Hatters who have the second-longest odds to win the tournament at +6000 odds at the sportsbook Bovada. The Hatters finished fourth in the conference with a 9-7 record and their odds don’t reflect their standings the A-Sun. Expect them to cause some problems for teams like North Florida or Liberty depending on how the games fall after the first round.

The championship bracket featuring the quarterfinals and semifinals of the Atlantic Sun Conference tournament can be streamed on ESPN+. The championship game will be broadcasted by ESPN on March 8.