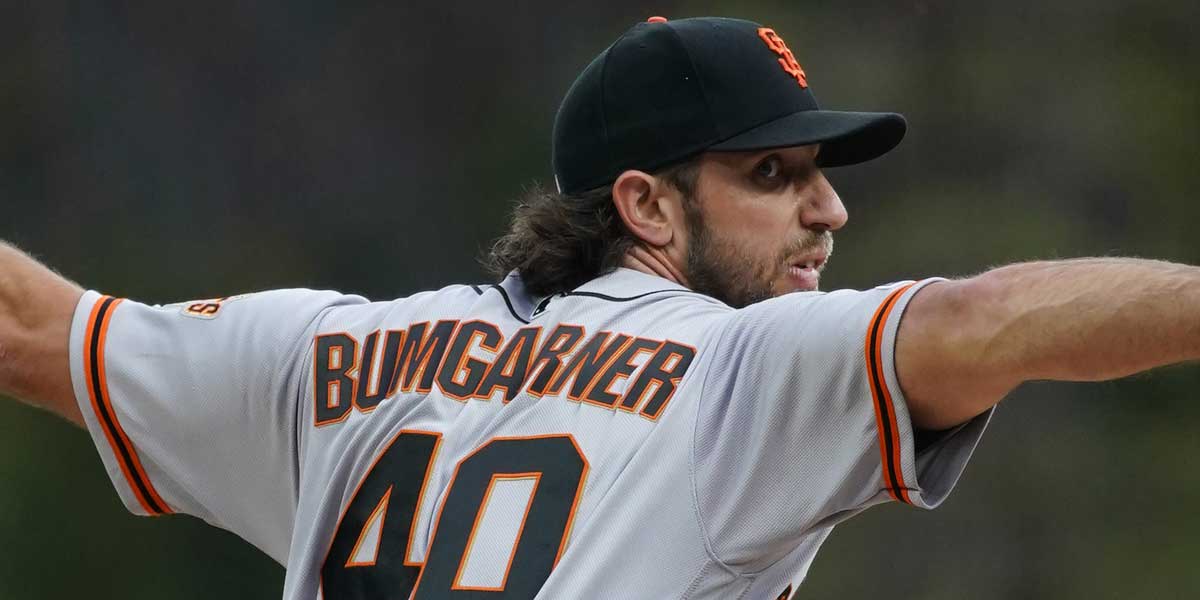 PHOENIX – In what can only be described as a coup, the Arizona Diamondbacks acquired star pitcher Madison Bumgarner, formerly of the San Francisco Giants, on a relatively cheap five year, $85 million deal.

Bumgarner is a playoff veteran and World Series hero, having won the World Series MVP in 2014 – as well as the hearts of everyone in San Francisco – with his powerful pitching performances. While he has aged, he brings veteran experience and a still-relatively-elite arm.

Bumgarner has been trending downward in terms of pitching effectiveness over the last few years. Since his last All-Star Game appearance, he’s struggled with injuries. This, in addition to age, has limited his value on the open market. Last year, the pitcher recorded a 3.90 ERA and a 2.5 WAR, both indicative of a decline from his incredible peak, but also of his continued usefulness in a slightly less prominent role.

A handful of sportsbooks have also taken notice of the acquisition. While Bovada still has the Diamondbacks odds to win the World Series at +5000 – the level they opened at – SportsBetting has moved Arizona to +3300.

The Diamondbacks have been an on-and-off contender for years now, but haven’t won their division, the National League West, since 2011. In the last 10 years, they’ve made the playoffs twice, losing in the National League Division Series in 2017 and 2011. The NL West has been a powerhouse division in recent times, and to some degree, it’s hard to fault Arizona for not making it out more, given the quality of opposition at the top.

The Angels’ front office has received praise for the move, with Peter Gammons specifically mentioning the value Bumgarner could bring as a locker room leader for the young pitching staff of the Arizona franchise.

So what the D'Backs have done is move Greinke and clear cash for Martin, Bukauskus, Leake, now Bumgarner, have dealt for a 2-3 starter in Gallen, still have Ray for trade and one of the highest ceiling systems in the sport. Madbum in the room with their young P's? Priceless

The trade looks to be a melding of priorities.

The Diamondbacks were in search of a reliable arm anda possible mentor for their young team and Bumgarner was in search of stability. It was reported that other teams, such as the Minnesota Twins, were unwilling to offer Bumgarner the five-year contract he received in Phoenix.

Hear #MNTwins didn't offer more. This was not ownership holding anyone back. The front office determined that 5-years of term for MadBum wasn't worth it. My opinion: I would not have offered him 5-years either. Plenty of offseason remains. Let's evaluate on March 15, not Dec. 15. https://t.co/hdbBU9NeDa

While it remains to be seen what his level of effectiveness will be, most statistical trends seem to indicate that while his decline is real, Bumgarner is still an effective, above-average pitcher. The World Series hero is no longer a true ace, but Arizona doesn’t need a true ace. With their powerful lineup and young, talented pitching, what Arizona might need is what they just received in Madison Bumgarner.