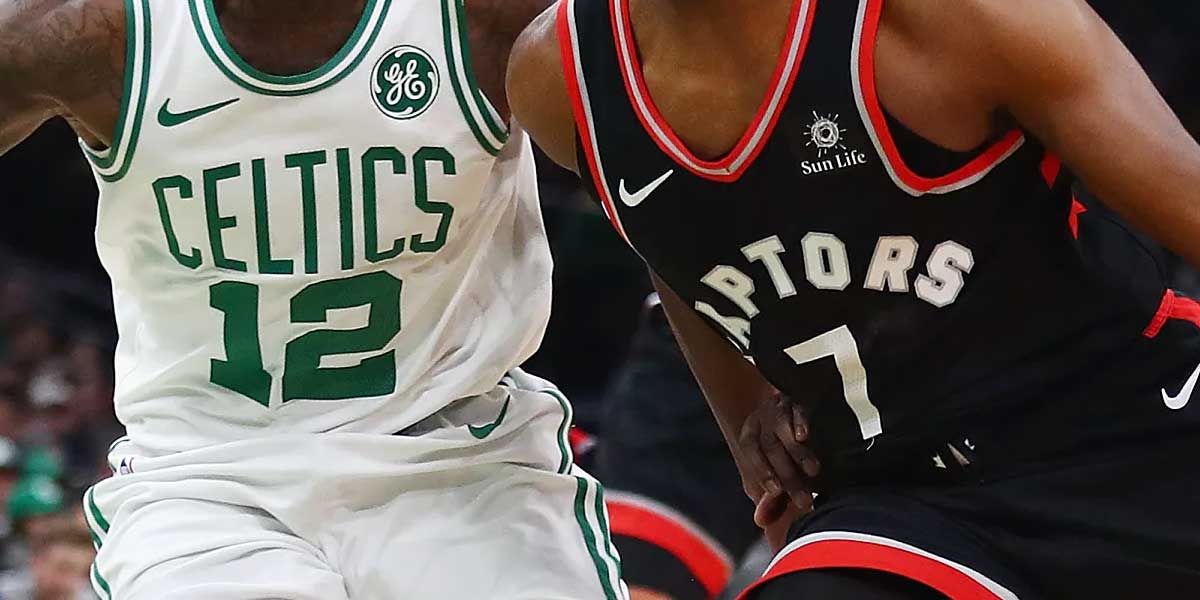 TALLAHASSEE, Fla. – When it comes to betting on the NBA, the constant schedule can overwhelm new and experienced bettors. Smart bettors focus only on a few teams every year to ensure they can make the most of their bankroll.

As the season is still early, bettors should look at these three divisional matchups to place wagers on for Friday.

This Atlantic Division matchup would have been a much bigger storyline last year, but with the departure of superstars in Kawhi Leonard for the Raptors and Kyrie Irving for the Celtics, it has somewhat lost its appeal.

Still, that shouldn’t curtail anyone’s excitement toward this game, as it generally always is a tough competition. The Celtics (-145) lead the all-time series 54-39 over the Raptors (+125) but these teams have split the four-game meetings each of the last two seasons.

With a spread of 2.5 points in favor of the home team Celtics, this game can go either way. But, in the last 11 games, the home team has won every single matchup, so trend followers will definitely be taking the Celtics moneyline here.

Additionally, betting on the spread can work in either direction, as only one of the last dozen games has been decided by one possession.

The other divisional matchup in the Atlantic Division is based around the two New York teams. These two have accounted for very similar results in the past, with the Knicks holding the all-time lead by three games (99-96).

To make it even closer, since the Nets moved to Brooklyn, the series is tied at 14, meaning US sportsbooks are unsure how to grade this game.

The Knicks lost three of the last four in this matchup, though and the Nets (-370) are the heavy favorite following this trend. In terms of the spread, the Knicks (+310) as 8-point underdogs.

The Nets have experienced Irving’s talents for the first time this week, but bettors shouldn’t be so quick to rule out the Knicks.

Still, the safest bet here should be taking the under, as only two of the past dozen matchups exceeded the 228.5 projected point total (both came in 2017).

The final divisional matchup of the night comes from the Southwest Division. The Pelicans are still without Zion Williamson but that didn’t stop them from taking the Raptors to overtime in the season opener.

The Mavericks have loaded up on talent this year but are 2-point underdogs in this road battle. With the Mavericks (+110) leading the all-time series over the Pelicans (-130) by 19 games (41-22), bettors should feel comfortable taking the Mavs.

However, don’t be so quick to throw a hefty percentage of your bankroll on the game. The Mavs has lost eight of the last 11 against the Pelicans, including losing three of the four during last season. Furthermore, the last three games were decided by four points or less, indicating that these teams always play a tough battle against each other.

Still, bettors should feel comfortable taking the over in this game (227 points). Five of the last seven games have totaled at least 227 points and in all of those contests but one, one of the teams has scored at least 115 points.

This game’s tipoff is at 8 p.m. EST and can be seen on ESPN.