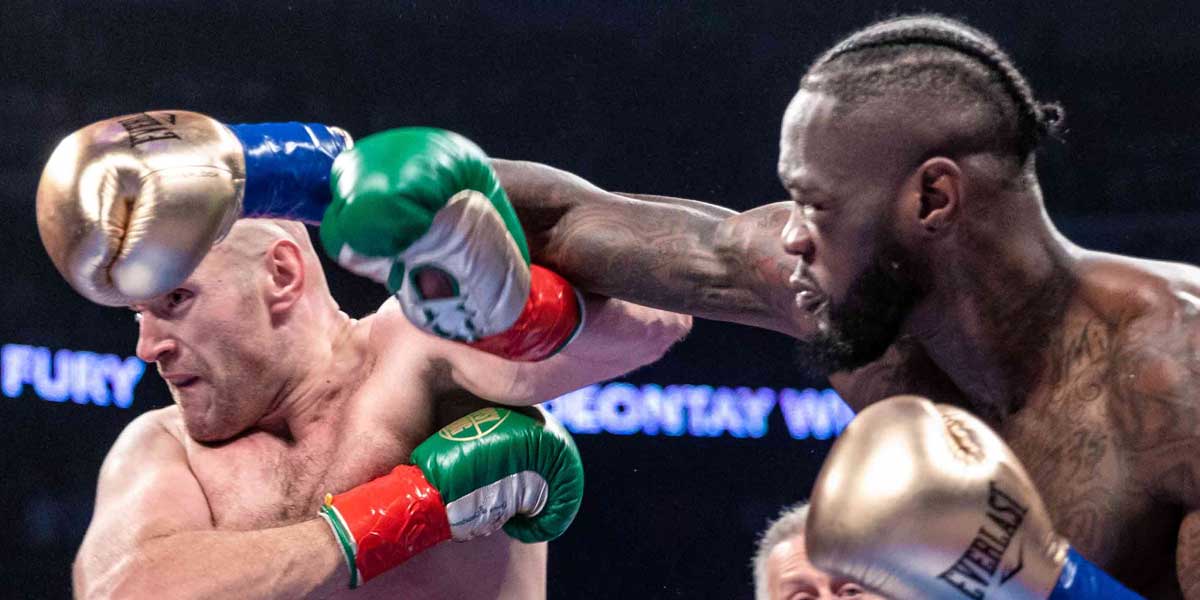 LAS VEGAS - The time has come for Deontay “The Bronze Bomber” Wilder to face off against Tyson “The Gypsy King” Fury for the second time. The first time the two heavyweights faced off things ended in a draw. The result was huge as it was the first thing other than a win that either one of them had ever experienced in their careers.

Will The Fight Go The Distance?

Of all the possible outcomes, the fight has the best chance of going the distance with online sportsbooks listing odds at +110. The next shortest odds come in rounds five through eight where the odds of it ending are +1000 in those four rounds.

When Will The Fury Vs. Wilder Fight End Odds

Round By Round Winners

On different U.S. online sportsbooks, Deontay Wilder is a heavy favorite in each round with some rounds being more favored than others. Specifically rounds one and twelve.

Although it is unlikely that the fight does come to an end in round one, if it makes it to round 12, this is where it could get interesting. One of the two fighters could cave in the final round as it would be a long fight. Wilder is a huge favorite with +2500 while Fury is at +7500 for rounds one and twelve.

Odds For Tyson Or Fury To Win In Each Round:

As both Deontay Wilder and Tyson Fury are set to square off for a second time, we see how both fighters stack up against each other.

First things first, the first time these two powerhouses fought, it ended in what was both of their first draws in their careers. They have both fought and won twice against other opponents since their last meeting in 2018.

Of Wilders 42-0-1 record, he has a total of 41 knockouts. Fury on the other hand, with a 29-0-1 record, has 20 total knockouts. Both stats are incredible, as both fighters prove themselves to be all-time greats night in and night out.