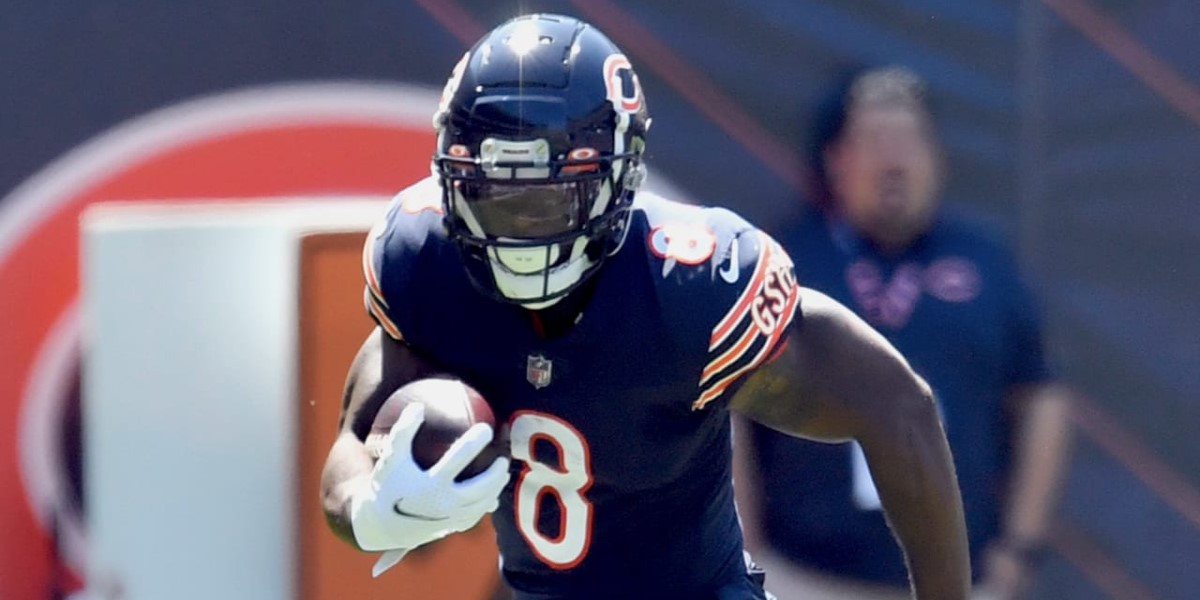 LAS VEGAS – Through the first four weeks of the season, there is still plenty of value to be found on the fantasy football waiver wires at each position. The different players to target going into Week 5 are running back, Damien Williams, wide receiver, A.J. Green, and tight end, Maxx Williams.

When looking at these free agents, online sportsbooks have different player prop odds to take note of. These odds will give an idea of how the players have done in recent games and what the expectations are for their upcoming matchups.

Damien Williams should be at the top of everyone’s free-agent targets list, especially for David Montgomery owners. He is currently owned in just 8% of leagues and can be added easily. Williams’ value has skyrocketed after David Montgomery went down with a knee injury and could miss multiple weeks.

Montgomery suffered his injury early in the fourth quarter which left Damien Williams to finish the game as the Chicago Bears RB1. Williams went on to finish with 55 rushing yards, two receptions, 15 receiving yards, and one touchdown for 15 fantasy points.

For those hesitant on Williams being able to carry the load, it should not be forgotten that he was a part of the Kansas City Chiefs where he served as their RB1 for two consecutive Super Bowl appearances. Williams certainly has the experience and physicality to step up and bring value to any fantasy team in need of a running back. It is safe to say that his ceiling in Week 5 is a mid-level RB2 with a floor of a low-end flex option.

A.J. Green has proven himself enough this season to be a must-have roster wide receiver. Green can be found in 76% of fantasy leagues and is worth making a waiver claim for. He has seen six targets in every game this season and has put up 13+ fantasy points in three straight weeks. He is coming off of his best game yet with 17.7 points in Week 4.

Backing up Green’s fantasy value is his player prop NFL odds. Over the last three weeks, Green’s reception total has been set at 3.5 in which he has gone OVER twice. His receiving yard total has also been set around the 38-39.5-yard range, where he has also hit the OVER in his last three games.

Through four weeks, he has led the team in receiving yards and is second in targets which makes him a consistent option for the remainder of the season.

Sticking with the Arizona Cardinals, Maxx Williams has been one of their most consistent pieces to start the season. He has been targeted 16 times and has caught 15 of those targets for 179 yards and a touchdown. He is in the top 15 tight ends for yards and averages a respectable 11.9 yards per reception.

He has gone for 16+ fantasy points in two of their last three games and has favorable matchups against the Houston Texans and Green Bay Packers in his next four games. Both rank in the bottom five against opposing tight ends.

His reception total on NFL betting sites has been set a 2.5 OVER the last two weeks and he has hit the OVER both times.

While he might not be an every-week starter, he is a great streaming option for those that do not have a secure TE1. Williams is owned in 1% of leagues.