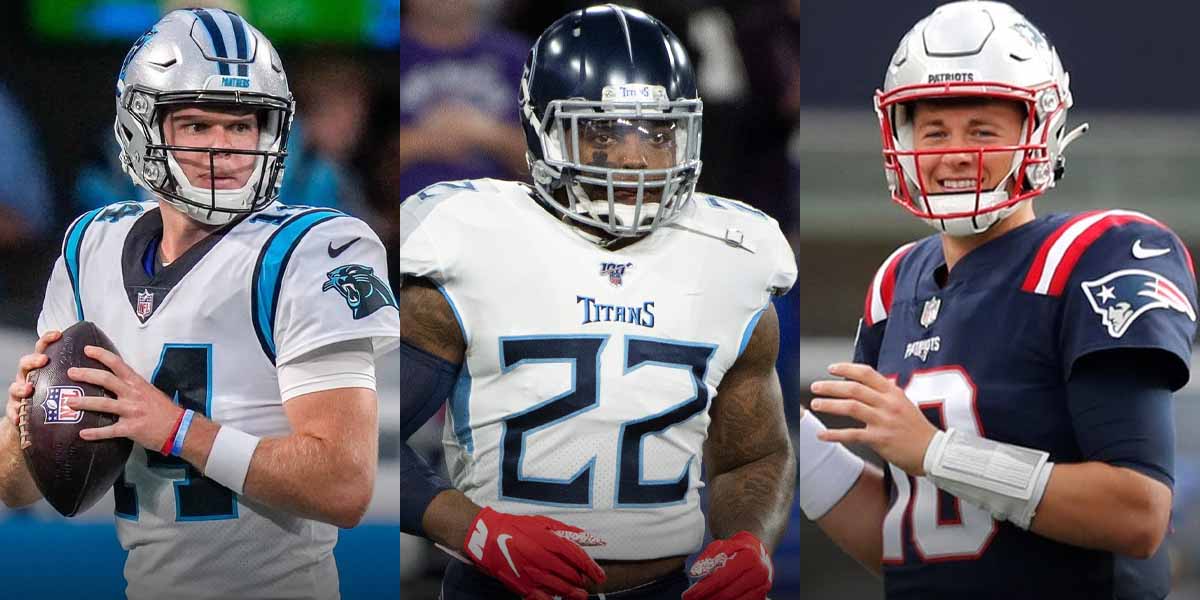 LAS VEGAS – The Sunday slate of Week 7 NFL games has plenty of betting opportunities. Some games to take a closer look at include the Carolina Panthers and New York Giants, Tennessee Titans, and Kansas City Chiefs, as well as the New York Jets and the New England Patriots.

The New York Giants are dealing with a plethora of injuries right now which is why online betting sites have the Panthers listed as the favorite. All of the Giants' injuries are to key offensive players such as Saquon Barkley, Kenny Golladay, Sterling Shepard, and Kadarius Toney.

Backing up the Panthers' odds, even more, is that their defense is one of the best in the league. They allow the third least passing yards per game (196.8 ypg), and the sixth least points per game (20.2 ppg).

This has the potential to be the matchup of the week between two of the top-scoring teams in the league. Being that both of these teams can score at will, a 4.5-point spread might be too much for the Chiefs to handle.

The Chiefs in general have not done well against the spread. This season they have gone 2-4 against the spread and are missing it by an average of 3.8 points. As for the Titans, they are one of the best teams ATS going 4-2.

The Chiefs have been trending downward against the spread for a while, as they are 0-4 ATS in their last four games against an AFC opponent. They are also 4-12 when going into a game as a favorite.

With the Chiefs bringing in 69% of bets and 67% of the total handle, the best time to bet the Titans NFL odds would be as close to kick-off as possible, as the spread could get longer as the public continues to take KC. Betting $100 on the Titans to cover the spread brings in $95 in profit.

While 42.5 points might not seem like too much, these are two of the worst offenses in the league. The Jets average the least amount of points per game at 13.4 ppg while the Patriots are putting up 20.8 ppg.

Both defenses are also able to hold their own as well with New England allowing opponents to score 21.2 ppg and the Jets allowing 24.2 ppg.

In their last meeting against each other in Week 2, they were only able to muscle in 31 points.

For those that enjoy the risk of parlaying odds together, these three bets offer +506 odds, which means a $100 bet would profit $506.