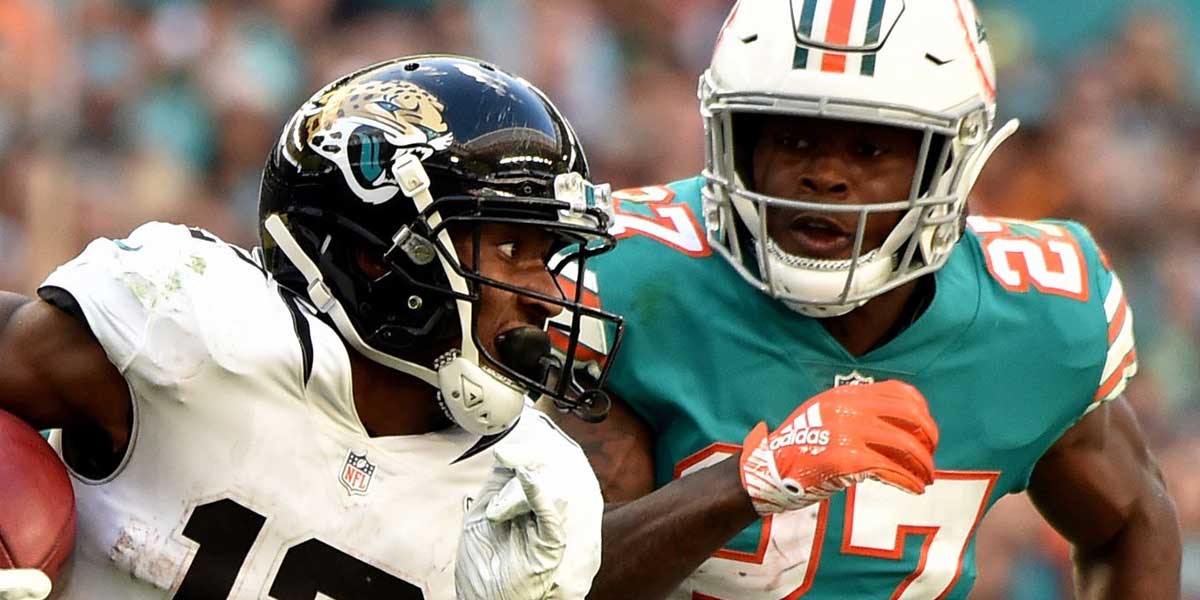 TALLAHASSEE, Fla. – Millions of Americans play fantasy football every year and while our leagues were created for our benefit, not all of them are specialized to properly represent the group of competitors.

Those who have been participating in fantasy football for a while may have implemented some or all of these benefits, but it is up to each league to determine how to respond to the changes.

Are you still drafting according to the QB-HB-HB-WR-WR-TE-FLEX-DEF-K format or even with an additional wide receiver in the mix? Consider adding an additional flex position to make the league even deeper.

Putting an extra quarterback position in there could also increase total points and change the valuation of some of the players just as adding the individual defensive player position.

While some leagues may be hesitant to add defenders, the constant waiver wire action allows for more strategy and participation.

Leagues with kickers often get frustrated with the athlete’s lack of playing time having the ability to influence the fantasy score majorly. Adjust their settings for points – make missed PATs -5 or make any field goal worth 2 points. Some leagues have even removed the kicker from the roster altogether.

Install a recap board or begin to utilize the message boards so players can trash talk, reflect on the week, make jokes about their mistakes.

Perhaps with some of the banter, your league can even offer end of the year awards aside from the championship trophy, such as the best loser award or team with the fewest points.

Often times, teams will get discouraged if they are not likely to win the championship. Look for ways to pay out a variety of teams by attaining certain goals like longest winning streak, highest weekly total, most points scored in a week, or division leaders, to name a few.

Keep in mind that the league isn’t just about the NFL regular season but also the draft and the selection of the draft order.

Does your league still have a basic standard for selecting the draft order – pick out of a hat, random number, reverse standings, etc.? Make it a competition for something, especially if you can get everyone together for a live draft.

Live drafting is tough to do the older you get, but it makes for a great bonding experience that solidifies the league going into the season.

Sometimes the comradery is there and the roster positions are set but there is still something missing from making the league the best. Rule changes can make the players reflect on their draft mindset and strategies as well as renew their drive to find the best situation to win.

Begin using a free-agent auction system if you are still letting the waiver wire determine a player’s landing spot. Allowing teams to pay for who they want can create interesting situations toward the end of the season when the budgets are running slim.

If your league is comfortable with this system, consider switching your league itself from a snake to an auction league. Many members won’t support a change this extreme but it never hurts to poll the crowd.

Also, look to find additional ways for points to be scored. Whether you instill a stack bonus (two players scoring from same team) or milestone bonus (running back breaking 100 yards), getting the athletes to be regraded completely changes the value of each position.

Finally, if your league is still scoring in a head-to-head format, switch over to total points. At the end of the year, someone is always complaining about having more points than some somebody else who made the playoffs.

USAOnlineSportsbooks.com knows total points method is more reflective on the entire season and will allow the commissioner and every member of the league to enjoy playing fantasy football just a little more.