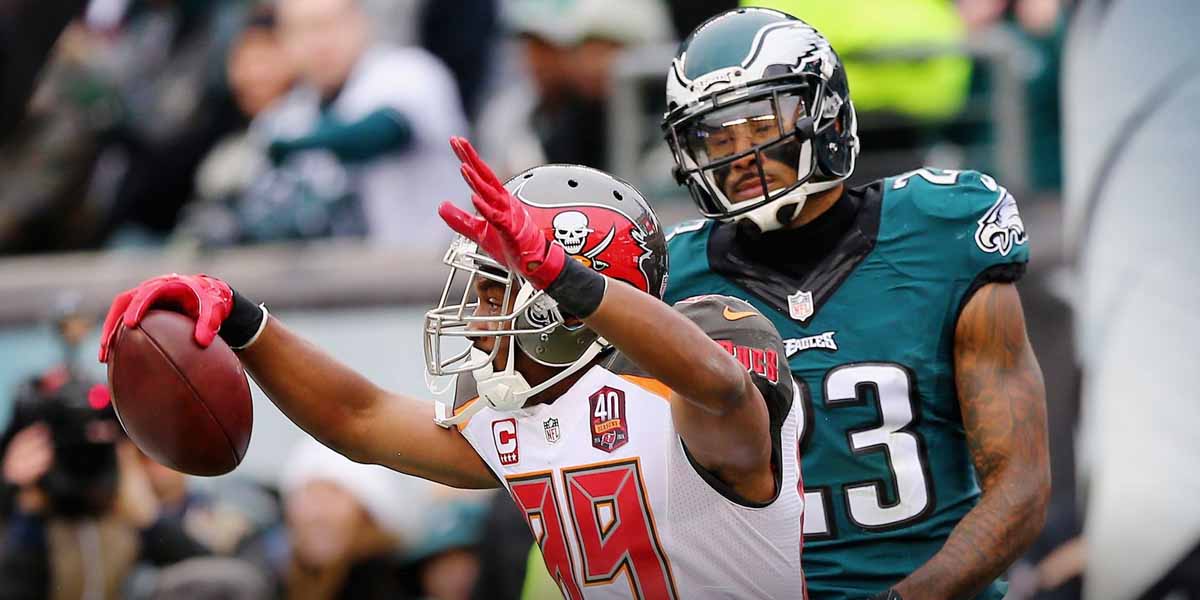 PHILADELPHIA – The Tampa Bay Buccaneers will travel to face the Philadelphia Eagles for Thursday Night Football in Week 6 of the NFL schedule.

The Tampa Bay Buccaneers will take the field as moderate favorites against the Philadelphia Eagles on Thursday. Online sportsbooks may be underestimating the gap between the two teams.

On the other hand, Philadelphia’s offense is painfully average, ranking 14th in yards gained, 12th in rushing yards, 13th in passing yards, and 16th in scoring. There’s a reason why NFL betting sites have the Buccaneers as the Super Bowl favorites and it’s because they can easily win games like these.

On the other side of the ball, the Eagles are the worst first-quarter defensive team in the NFL as they allow 6.8 points per first quarter. Tampa is on the better side of the spectrum with an average of 3.4 points allowed.

Combined, these teams average to score more first-quarter points than the set total and allow more points than it as well.

What makes Jalen Hurts a respectable quarterback is his ability to extend plays and gain yards with his legs. However, he may have trouble doing so against the Tampa Bay defense that’s allowing a league-best 45.8 yards per game on the ground.

Hurts has come short of this number twice this season, both to top 10 rushing defenses. Now he’s set to face the No. 1 overall rushing defense and should struggle to hit this mark once again. Only one player has run for over 46.5 yards against Tampa Bay this season and it was Sony Michel.

The game will have an 8:20 p.m. EST start time on Thursday and can be seen on either FOX or the NFL Network.