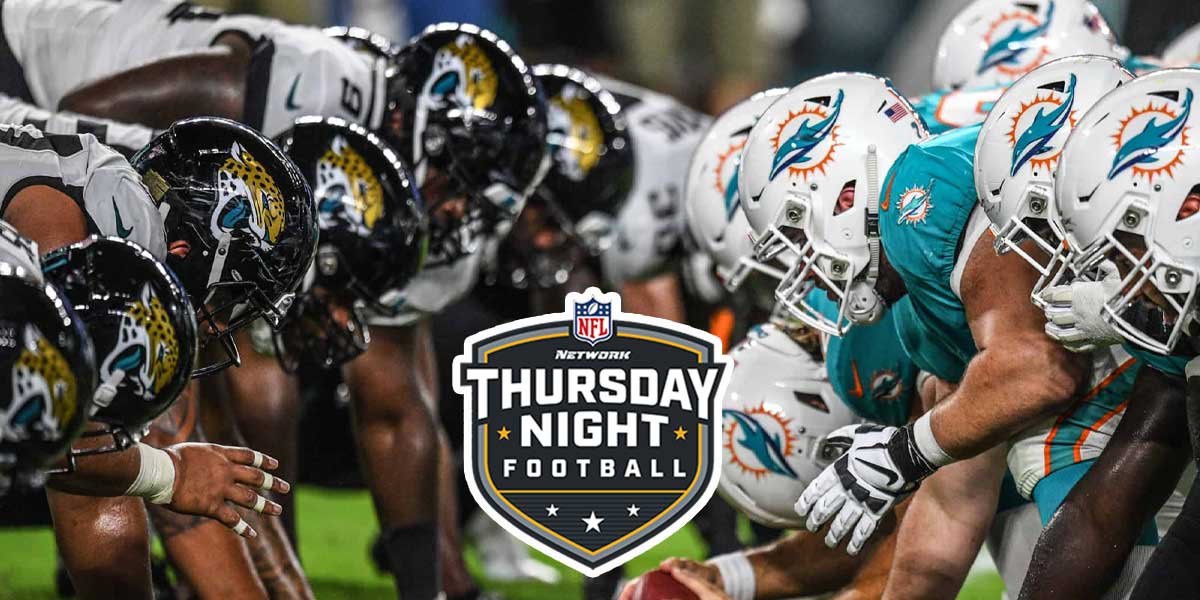 JACKSONVILLE, Fla. – Kicking off the third week of the NFL, Thursday Night Football will feature the Jacksonville Jaguars as they host the Miami Dolphins is what is looking to be a battle of the leagues bottom feeders.

Going into the game, online sportsbooks are looking at the Jacksonville Jaguars as the favorites to win.

Starting with the moneyline, NFL betting odds are favoring the Jacksonville Jaguars to beat the Miami Dolphins.

Being that both teams rank in the bottom tier of the league, anything could happen. The Dolphins do have what it takes to take down the Jags being that they have more offensive weapons with DeVante Parker and Mike Gesicki, but the Jaguars have something that the Dolphins just do not and that is a starting-caliber quarterback in Gardner Minshew.

Looking at the point total, it is set that high for a reason despite both teams not being contenders or having enough to compete really.

That being said, this should be a high scoring game with both teams lacking on defense. Both teams have been able to hit the over once in their two games thus far in the season.

As for the point spread, the Jags are favored by a thin margin being that this is expected to be a close, high scoring game.

In their lone win of the season, the Jaguars did win by more than three points. Looking at Miami, they have also pushed the spread once in one of their losses. In this case, however, bettors can expect the Jaguars to fully cover the spread.