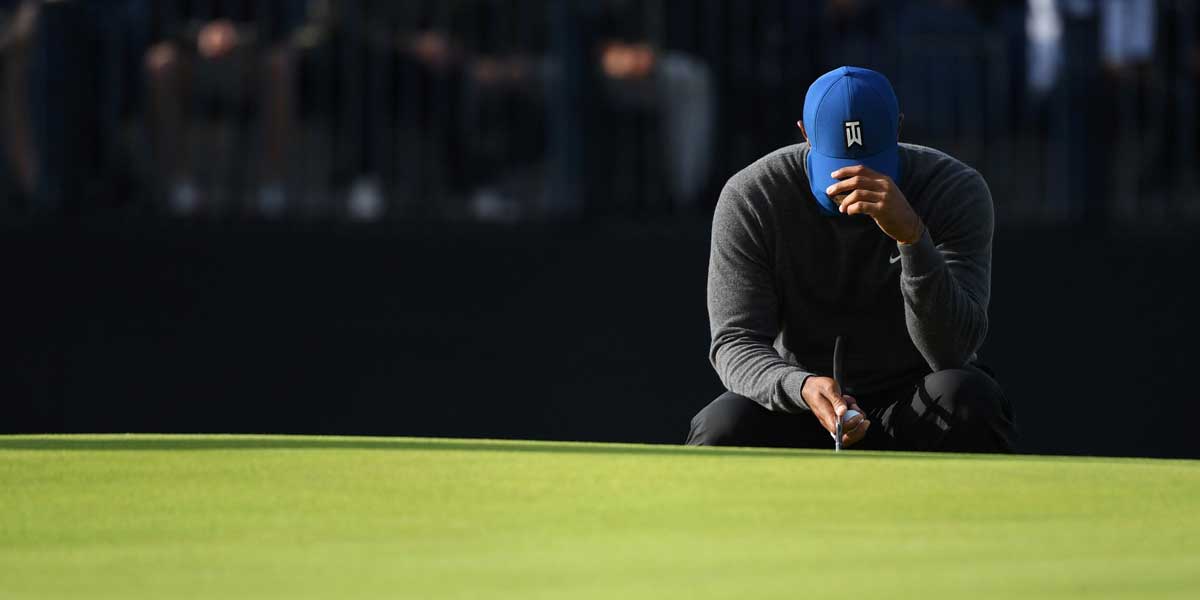 TALLAHASSEE, Fla. – Still only three major championships away from tying Jack Nicklaus for the most all-time, Tiger Woods is leaving the U.K. earlier than expected this year.

Woods finished his first two rounds at the British Open with a score of +6, after coming out the gates with a first-round score of +7 (78).

His first day consisted of four straight pars to start off, a handful of bogeys (plus one double bogey) and it wasn’t until hole 15 which he recorded his first and only birdie of the day.

.@TigerWoods Celebrates his first birdie of the day! 👅 #TheOpen

Tiger knew he wasn’t prepared for this event from the start, as he last played a month ago, during the US Open.

In a press conference after round 1, Woods kept telling the reporters that he wasn’t moving as well as he’d like and that he was sore after the opening.

“Father time and some procedures I’ve had over the time,” said Woods, when asked about the ailments. “It’s just the way it’s going to be.”

This marks the third time he has failed to make it into the weekend at a major event since his return to golf in 2018 and the second time that he was cut in multiple majors during the same year.

In a press conference after round 2, Woods told reporters that he would return for the FedEx Cup but that he planned on playing no tournaments in between now and then.

Oddsmakers at US online sportsbooks and bettors aren’t shy to consider Tiger amongst the top still, despite his early exit from The Open Championship.

For the FedEx Cup, Tiger is +1600 – tied for the sixth-best odds – to win the event. Moving into the 2020 major tournaments, Woods sits atop the Masters betting board at +900 and at position number four for the US Open at +1400.

If you were to ask Woods, he would tell you his honest his outlook for the future events, as he has never been one to shy away from reporters’ questions.

“I can’t devote to the hours to practice like I used to… those days are gone,” said Woods. “I have to be realistic about my expectations… and hopefully, I can peak a few more times.”