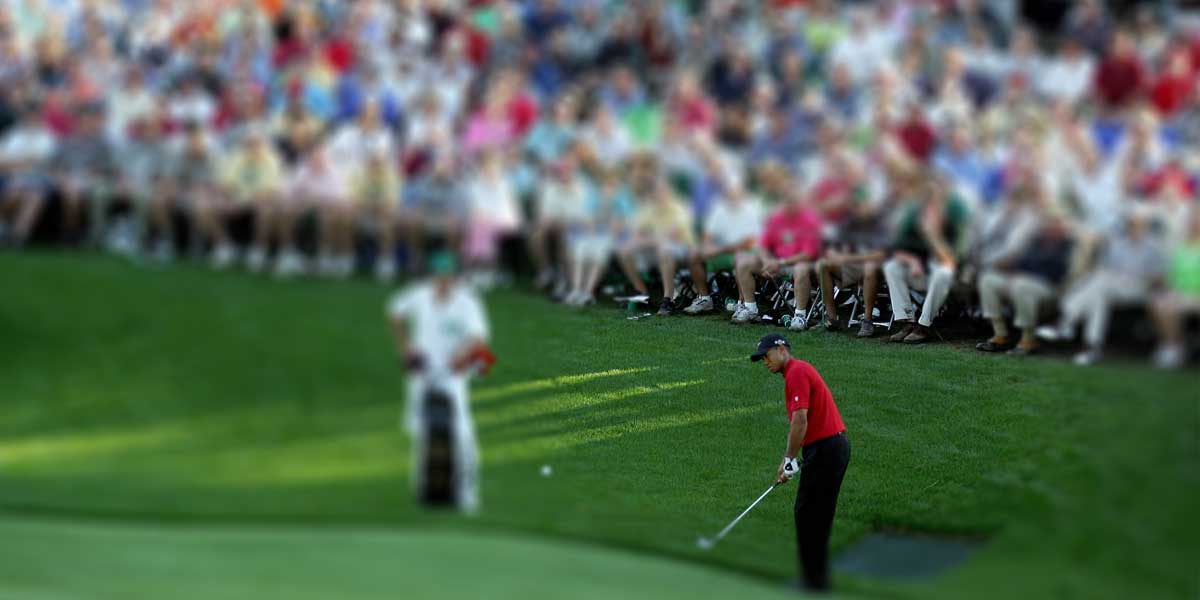 LAS VEGAS – After winning the 2019 Masters in spectacular fashion, Tiger Woods struggled with the season’s second major, missing the cut at the PGA Championship a month later. Nevertheless, he’s back atop the odds boards heading into the 2019 US Open.

As of right now, Tiger has the second-best odds to win the tournament, at +1100. Ahead of him, there’s a three-way tie at most sportsbooks. Brooks Koepka, Dustin Johnson, and Rory McIlroy are all sitting at +900.

Koepka is the winner of four of the last eight majors, including two last year and one this year (PGA Championship). He’s also the defending US Open champion, and he tied for second in the Masters in April, losing by one stroke to Woods.

If Koepka wins the US Open this year, he will be the first golfer since Willie Anderson 1905 to win the tournament three times in a row. Despite Tiger’s recent return to form, Koepka is the hottest golfer on the planet.

However, the US Open changes venues annually, and Koepka has only competed at this year’s host course once, finishing eighth at the 2016 AT&T Pebble Beach Pro-Am.

Tiger Woods, of course, crushed the field by 15 strokes at the US Open at Pebble Beach in 2000. This remains the largest margin of victory in major golf tournament history.

McIlroy has had the least amount of success at Pebble Beach, competing at the links only twice and missing the cut both times (2010, 2018). Still, as the winner of two tournaments so far this year, McIlroy’s game is as strong as it’s been in some time.

And then, of course, there’s the field

The 2019 US Open will feature 156 of the best golfers in the world. For betters, taking the field in a big tournament is often a smart move.

Most online sportsbooks in the US have the “Big 4” above listed against the field, giving the latter odds of -200 against the former’s +150.

The top 20 positions on most betting outlets’ odds boards for the US Open comprise the following:

The 2019 US Open will be held at the Pebble Beach Golf Links in Del Monte Forest, California.

The 119th edition of the major tournament will tee off on Thursday, June 13, with coverage on Fox and Fox Sports Live. You can also livestream featured groups and specific holes on USOpen.com.